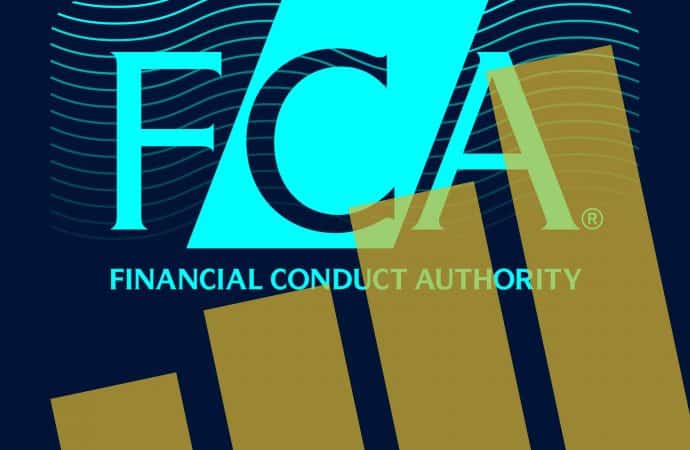 According to the UK’s news outlet The Telegraph, the Financial Conduct Authority (FCA) of United Kingdom has doubled the number of firms under scrutiny for offering financial services, especially cryptocurrency. The figure was around 25 in May last year. FCA shared the information against a Freedom of Information request by the newspaper.

The UK is looking like taking a more ordered stand against the domestic cryptocurrency industry. It seems that the continuous fall in the price of these digital assets has made FCA take this stand.

According to Andrew Jacobs, a partner in Moore Stephens, the drastic as well as dramatic fall in the prices of cryptocurrencies, led by Bitcoin (BTC), has resulted in numerous complaints in FCA. Most probably that is what has forced FCA to take such stringent action. He also added that since the prices had collapsed, if there were any frauds, they would be exposed now. This will help FCA to maintain the faith in the market and to keep the market transparent and fair.

As per a recent reporting of Cointelegraph, the regulator has been showing signs of a heavy-handed approach towards cryptocurrency. It will be in similar lines to the financial markets. The monitoring and reporting will be tight as a result the crypto industry expected to be more transparent.
Not all the segments have welcomed the decision though. Particularly ban on certain types of instruments like bitcoin future has not gone down too well with investors. Bitcoin future is banned in the UK now although it is available in other financial markets. This and several other decisions are heavily criticized. However, the path of FAC to take tough decisions was eased by the collapse of the cryptocurrency prices. FAC reportedly took these steps to protect retail investors from risky derivative products.