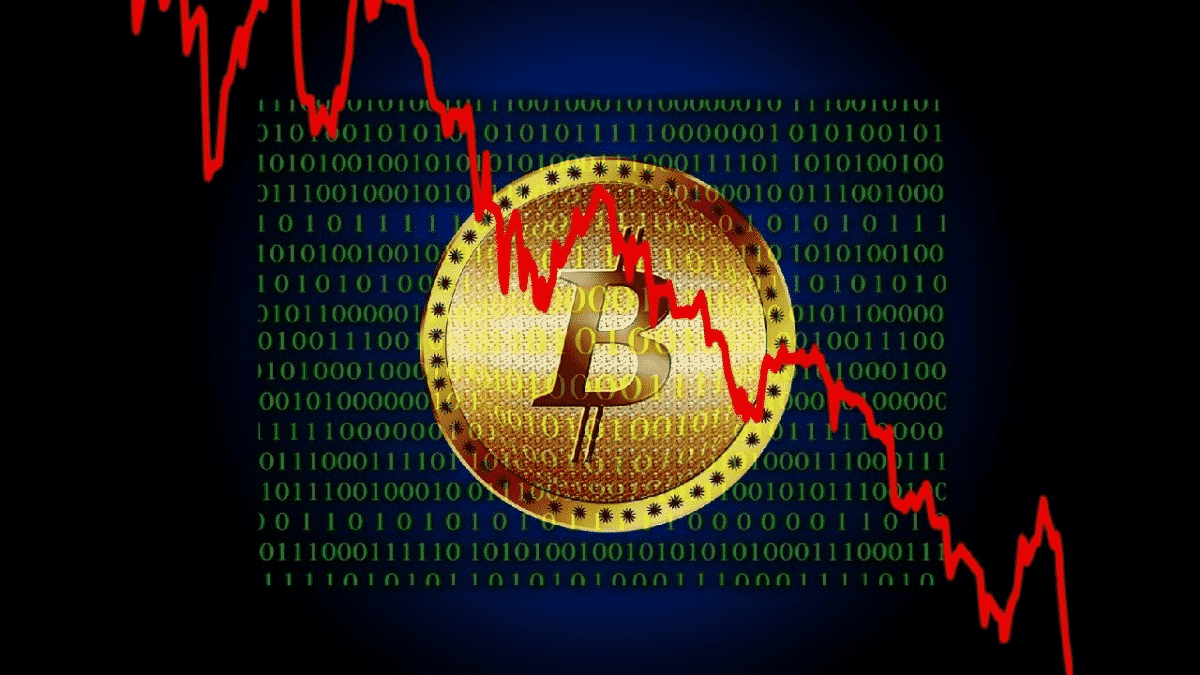 During the end of the year 2017, Bitcoin hit over a price of $19,500. This made all other cryptocurrencies to rise in the market since the price of BTC increased during that time. With this massive and tremendous spike in the graphs of the price, many of the industry experts started their own price assumptions regarding the maximum BTC price it might hit. But expect the unexpected, the spike in price for the year 2018, declined the price graph of Bitcoin, most of the cryptocurrency in the market. This is why most of the industry experts, investors are unhappy. Initially, most of the experts made their assumptions that Bitcoin might set a new landmark high by the end of this year, the scenario, however, completely changed with the fall in the spike.

Since $4,500 was the final value of Bitcoin this week, experts suggest not to make too many predictions regarding Bitcoin’s future. This suggestion comes in because Bitcoin is still lagging behind other cryptocurrencies since the dramatic crypto market crash. During a press conference with Cointelegraph, the onetime institutional trader, who now has high expertise as a Bitcoin minimalist, Tone Vays also a senior most analyst and expert in the industry have weighed in on the Bitcoin price saga and said that he does not believe no extra-terrestrial market is responsible for this price crash. He expressed his opinion that Bitcoin has been overpriced many times this year, which might be a possibility for it getting over-hyped and bringing in inconsistency in the market. Vays also noted that there had been huge rise and fall with the current price and highlighted that it was mainly because of the traders who didn’t know how to utilize BTC’s significance in the market.

He added, “Whenever the Bitcoin keeps dropping in price, people tend to understand its importance as well as the other cryptocurrencies. People should understand and should have basic knowledge on how they [BTC] are performing in the market.”

He believes that most of the buyers of cryptocurrency and Bitcoin purchase them for all the wrong reasons. And most of the intelligent people consider BTC as the perfect and quickest way to become rich.

Vays pointed out that the buyers and existing users of cryptocurrency and bitcoin need to get a clear understanding of how the market is constituted along with its relative stability, rather than simply indulging in profits.

Prepare for the Worst Downfall
Speaking about the shortest progress of BTC, Pompliano a well-known market expert said, “The first largest cryptocurrency as per market capitalization hasn’t bottomed yet. Buyers, users might have to face and watch out for its frequent downfall, BTC will most likely fall as low as $3,000 at this rate by the end of the month.”

Pompliano added that the bottom exaggeration is quite logical because it is a well-known fact that BTC has also seen a fall at about 80–90% in the past. As per current statistics, it has only fallen by 75%. Hence, there might be possibilities of further decline from its all-time high.