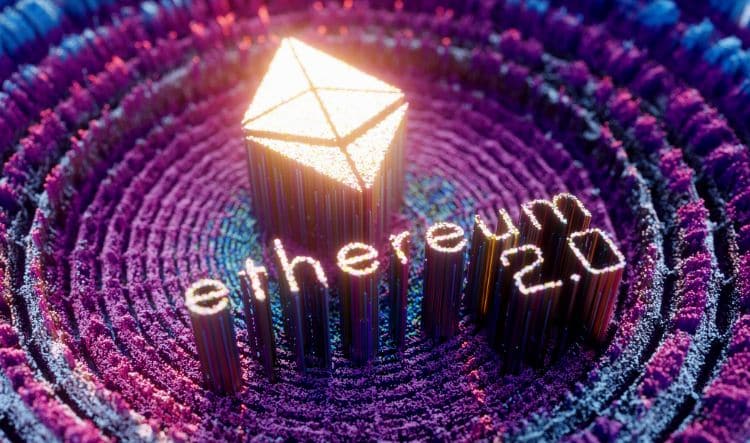 The Ethereum network recently announced the success of its final shadow fork testing. This development shows that Ethereum is ready to undergo the PoS (Proof-of-Stake) transition.

During the shadow fork, the network assessed its capabilities after making several permanent changes set for Ethereum 2.0. The test wrapped up on September 9, making it the 13th and final since the shadow fork in April.

Ethereum has also transitioned multiple testnets to the PoS mechanism to prepare for the upcoming Merge. The most recent testnet to experience this transition was Goerli, which merged on August 11.

As one of the three dedicated testnets, Goerli offers a free environment for users to experience ETH services and transactions. However, the shadow fork was integrated on the Mainnet for better assessment.

This merged data from the consensus and the execution layer is to build another testnet. Tim Beiko, a core developer at Ethereum, talked about the development.

Tim explained that shadow forks allow the network to test in a realistic environment instead of launching new testnets. This is done since existing testnets have previous transactions operating organically. At the same time, an extensive block history and a large state size put massive pressure on nodes.

Nethermind tweeted about the 13th Mainnet shadow fork being successful across its nodes. As one of the makers of client software, validators need Nethermind to run Ethereum nodes. Some of the other client programs are Besu, Erigon, and Geth.

Besides checking the stability of the Merge, the shadow forks were conducted to ensure the following:-

Ethereum Founder Vitalik Buterin even released a full-fledged video guide to inform users about shadow forks and their usability. The upcoming Merge is expected to bring a massive improvement in the capabilities of Ethereum, making the market keenly aware of its execution.