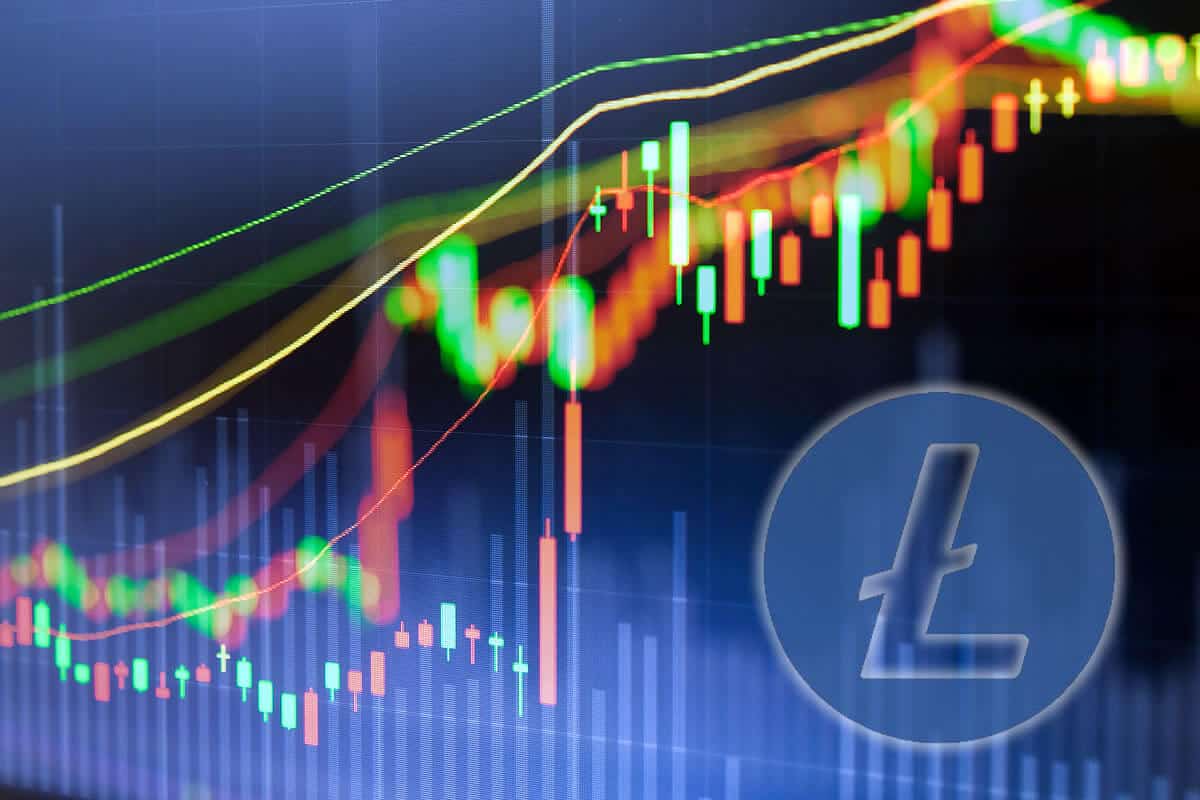 It is a well-known fact that cryptocurrencies kept bleeding throughout 2018, with daily global crypto transaction values dropping as below $10 billion on a number of occasions. In fact, 2018 has been one of the worst years for cryptocurrencies.

The market started to improve from late November, with Bitcoin ending it’s six-months losing streak in February. Since then, the market has been posting daily volumes as high as $25 billion. However, researches have claimed that these numbers are highly manipulated, as many established crypto exchanges have been faking volume figures in billions, to avoid a serious drop in Bitcoin price.

The fraud detection agency released a report earlier this week, indicating the presence and veracity of fake volume data in the crypto space. The report claims that the February volumes posted could be entirely fake up to as much as 88%, which also was the period when Bitcoin broke its losing streak. Crypto Integrity’s team pointed out at a few unregulated crypto exchanges to be faking volumes data.

These include OKEx, Bit-Z Group, ZB Global, Coinbene Global, LBank Exchange, Huobi Global, BW Com Exchange, HitBTC, IDAX Pro, BitMart Exchange, and CoinTiger EX. However, the agency report gave a clean chit to renowned exchanges like Binance and BitMAX. While speaking to reporters, an anonymous team member of Crypto Integrity’s data science team said that they collect low-level market data from exchanges, which helps them to identify all that is missing on charts or through analyzing trade volumes.

If this report by the agency has substance to it, then the cryptocurrencies, especially Bitcoin, are bound to have a shocking fall sooner or later. But on the contrary, famous cryptoanalysts and established traders believe that the surge in the crypto market off late is a positive indication. Renowned names in the crypto space like Crypto Dog, Mati Greenspan, and Financial Survivalism have been posting online that the revival of Bitcoin after six months low is great news for the market, as a new surge in Bitcoin prices will trigger positive movements in other assets as well.

The figures, in fact, are highest since the last week of 2017. But if the report by crypto Integrity is true, all these hopes are bound to get shattered, and Bitcoin will witness a serious dip in prices. Then, it could be safely said that the volumes are in reality similar to the second quarter of 2018 when the market suffered the worst.

Nonetheless, the crypto market is certainly expanding, at least in terms of the number of players. Recently, behemoth corporations like JPMorgan and Facebook have revealed plans to launch their own cryptocurrencies, which is quite a positive indication.