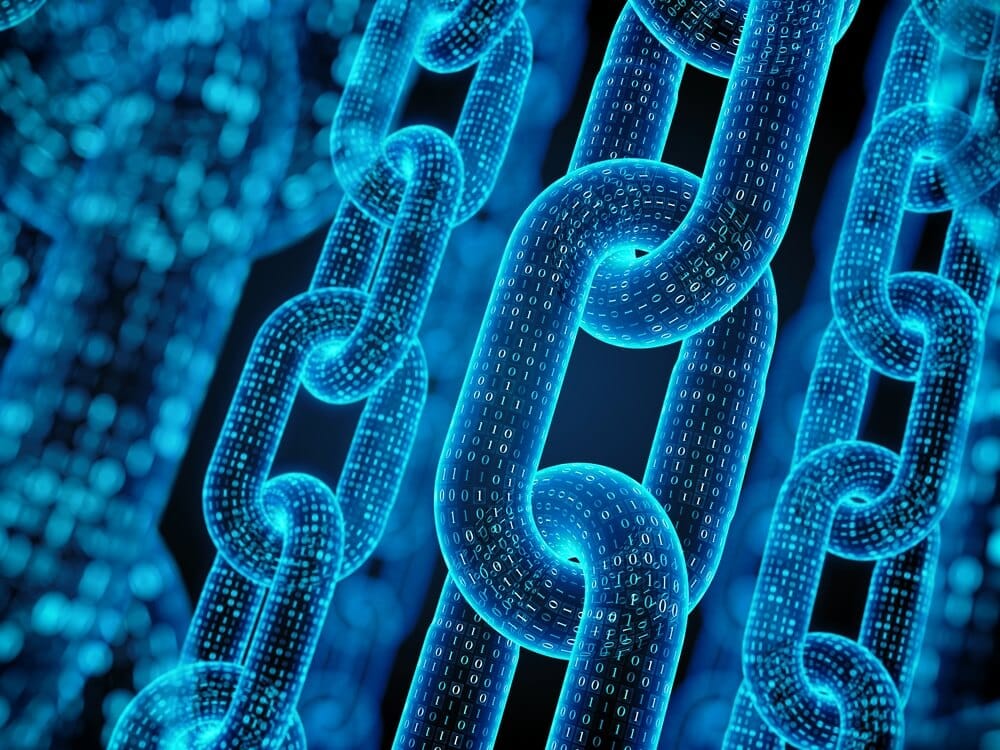 As per an announcement, Australian truck and transport insurance company National Transport Insurance (NTI) has entered into a partnership agreement with blockchain platform BeefLedger to develop a framework where blockchain technology will get implemented for further tracking of beef exports from end-to-end. To provide online data continuously on beef products they will use a distributed program ledger platform which has a feature of integrating packaging technology with the internet. This will also help track the performance of supply chain management. The platform will also focus on various areas such as food safety, export security, and animal welfare in Australia.

As per BeefLedger, the agreement will help them create a multi-layered framework for enhanced product security and credentialing, which will no doubt be of key interest to NTI due to the potential for reduced insurance risk. Similar projects have been launched in recent months across the Asia-Pacific region, as food safety and credentialing are becoming an increasingly important issue.

Further, as per a CCN report which was released in September, a similar blockchain agreement was signed between the Wuchang municipal government in the northeastern Heilongjiang province of China and Ant Financial and Alipay where restrictions were implemented to counter food fraud. This helped restore customers’ trust by keeping them satisfied with the effective delivery of the high-quality product. Meanwhile, in the same month, it was publicized that Alibaba was working on an anti-food fraud blockchain partnership with one of the leading global consultancy firm PwC in Australia.

NTI’s partnership with BeefLedger will notice first-class Australian farm animals credentialed and transported with actual time position updates ranging from South Australia’s Limestone Coast to a processing plant situated in Casino, New South Wales, before being frozen and exported to its destination market in Shanghai, China. The neck-to-neck tracking of the export system will help reduce the fraudulent activities and will initiate a smooth flow of transportation from one place to another.

As per NTI CEO Tony Clark, “We’re excited by the prospects this presents across several streams of Australian industry: agriculture, animal welfare, transport, and logistics. While it’s early stages, we’re optimistic of the outcomes and learning, and what it potentially means for Australian suppliers, exporters, and consumers.”

The partnership of the Australian beef industry creates a key foreign exchange which is very much beneficial from the country point of view. This country carries the world’s third largest beef exporter after India and Brazil and exports approximately 45,000 cattle producers.

As per BeefLedger Chairman Warwick Powell, the pilot program is mainly essential as increasing capital in China has led to a spine in demand for Australian beef. This may be related to the case of a risk of food fraud and poor obedience to protection values. He further added, “Research shows us that ethical standards and concerns for animal welfare, along with authenticity and proof of product origin, are amongst the top priorities for Chinese consumers. It’s also what driving consumer interest in Australian products is.”