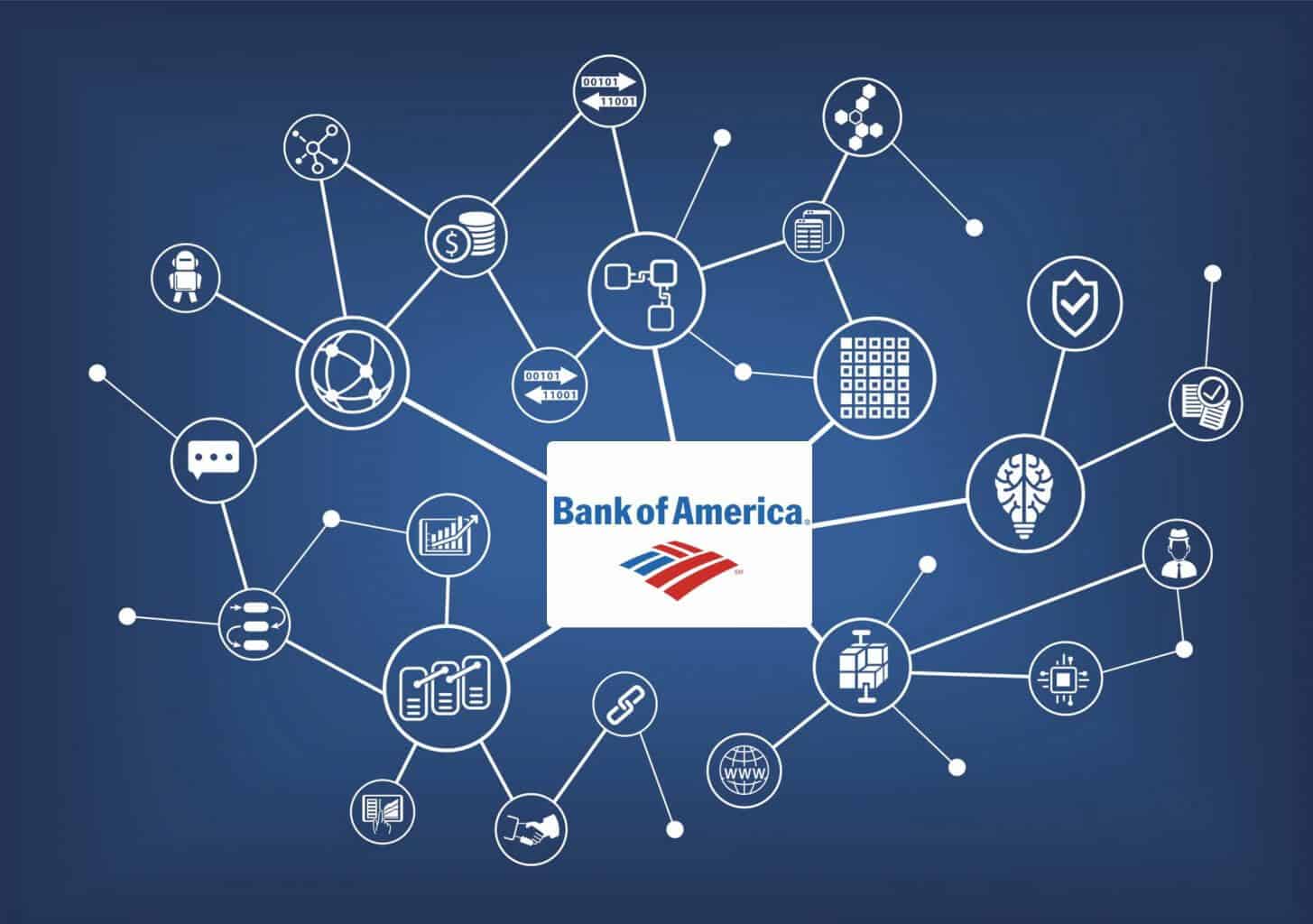 The Bank of America, an American International investment bank, has filed for a blockchain patent with the United States Patent & Trademark Office (USPTO).

The Bank of America has informed that it would be using the blockchain technology to support some of its operations, primarily related to its cash handling devices. Cryptocurrencies in the world are run on the technology of Blockchain. It is an open-ended, decentralized technology.

The patent has mentioned the word Blockchain for almost 58 times expressing its importance and stating how it would improve and help evolve the traditional cash deposit and withdrawal protocol. The patent application is indicating the value of the digital ledger technology.

These cash handling devices help the bank to keep an eye on the cash flow, and it indirectly saves the human resources too. The regular tasks of these devices are to aid the bank in providing, counting and tracking their influx of cash. They help in avoiding criminal activities like thefts and also reduce the management time.

The patent application by the Bank of America states the use of a blockchain powered database for keeping the records of cash transactions. The bank says the use of blockchain would also enable other cash handling machines to allow withdrawals.

Not just internal banking services and operation, but the blockchain would also help in the process and management of ATMs.

The bank expects that the use of blockchain powered technology would help in improving the ways ATMs work at present. The bank seems to have given deep thought to this technology, and they are said to be on the right track, considering the extensive use and multiple benefits of this technology.

An ATM operator takes care of restocking the ATM rather than a specific financial institution. However, ATMs can use blockchain technology not just to perform faster transactions but to also facilitate other types of operations (apart from ATM transactions). For example, gift registry transactions. The bank says the present ATMs would be able to do much more than just facilitating cash deposits or withdrawals.

With blockchain technology, ATMs might acquire the ability to track transactions. This ability is one of the most popular benefits one can enjoy by the use of digital ledger technology in the crypto world.

The Bank of America has filed for over 53 patents in relation to the blockchain technology. Big multinational companies like IBM and Alibaba, have 89 and 90 blockchain patents on their name respectively.