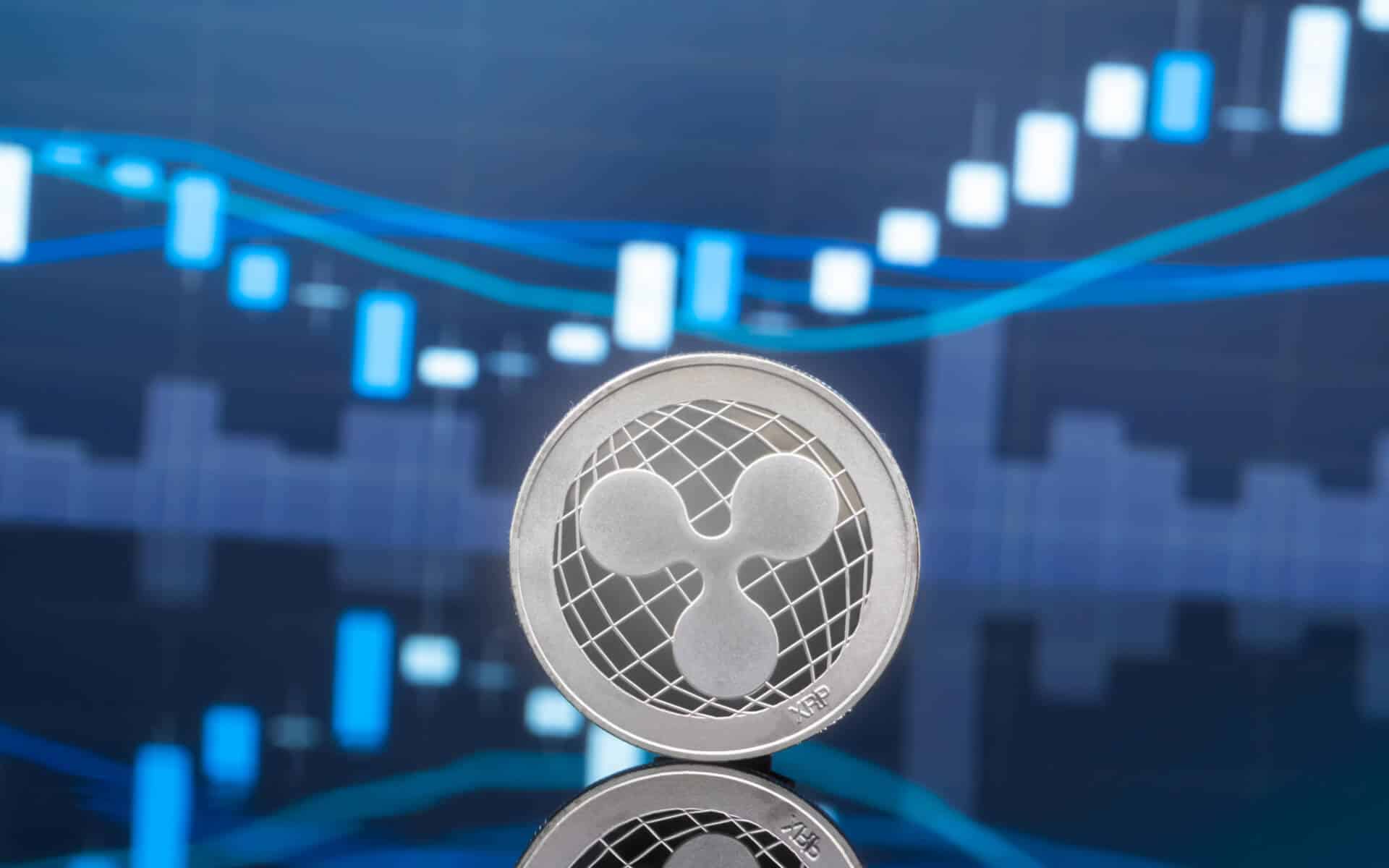 Binance has listed XRP as a base currency on its exchange. XRP is created by Ripple, based in the US where Binance is the major cryptocurrency exchange. The listing of the XRP shows that now XRP can be used to purchase other cryptocurrencies listed on Binance.

XRP is no more just a system of transactions; it is a prime asset. Some small digital assets exchanges have already listed XRP and connected with other digital assets and fiat currencies, however, getting listed with Binance would be its first entry in the leading exchanges. With this recent attractive listing, Binance is introducing two sets TRX/XRP (Tron) and XZC/XRP (Zcoin).

Changpeng “CZ” Zhao, Binance CEO, had been giving indications of this decision since the beginning of this year. His tweet posts were giving similar signals. Users on Twitter were reacting to his posts positively. They were suggesting Zhao make XRP a base pair to the Binance exchange. Their wish has come true.

Zhao also notified investors that the name of Ethereum market would be changed to the “ALTS’ market. He said that the exchange had decided this make more space on the user interface. He added that the company would be adding even more pairs.

The previous month, XRP was the second most valuable crypto asset in the world, following Ethereum. Its performance since its creation has been positive and attractive.

Ripple Labs Inc. is the creator of XRP. It is based in the US. Ripple is also a real-time settlement framework and a currency exchange. It had an initial release in 2012.

Binance, the largest crypto exchange in the world, on the basis of its daily trade volume. The exchange has increased its token offering this year.

Zhao founded Binance, but it had to move to Japan due to China government’s ban on cryptocurrency. It left China in 2017 end. In 2018, it opened its office in Taiwan.

XRP started its year at $3.80 per coin, and experts are expecting it to end the year with a positive value due to its listing on the Binance. Its features facilitate quick transactions, and its utility is great among investors.

It was created at the first place to help in cross-border money transfers.

Though, the slowed down the global economy and the crypto market has affected XRP severely, the coin has the potential to improve in 2019 and even after.