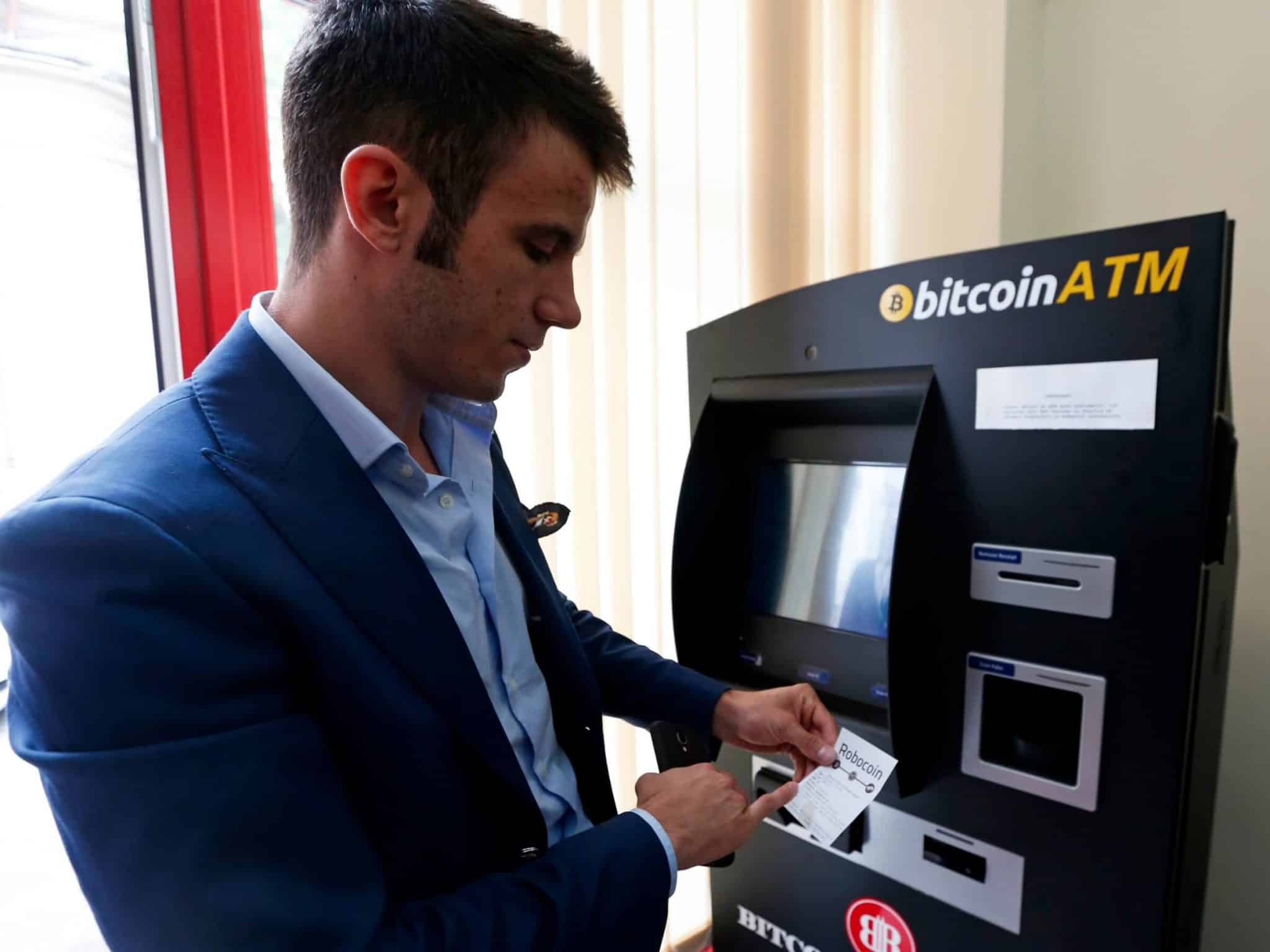 On Thursday, many buildings such as government buildings, schools, and businesses in the United States and Canada had been targeted and threatened to be exploded unless they pay hundreds of dollars in Bitcoin. The sender had sent threats to various persons where they had built an explosive device at the recipient premises which can only defuse on the clearance of payment of US $20,000 in the form of Bitcoin.

As per ABC reports “…20,000 dollars is the price for your life. Transfer (sic) it to me in BTC, and I warrant that I will withdraw my recruited person and explosive will not explode. But do not try to deceive me – my warranty will become valid only after three confirmations in blockchain network,” one of the emailed bomb threats said.

However, many officials such as New York Police Department didn’t believe such threats and hence dismissed by saying that it is not reliable. They further added that search was implemented in various locations which were being targeted but they didn’t find any such device and tweeted on social media that “At this time, it appears that these threats are meant to cause disruption and/or obtain money. We’ll respond to each call regarding these emails to conduct a search, but we wanted to share this information so the credibility of these threats can be assessed as likely NOT CREDIBLE.”

Further, they also added that they would keep on monitoring the situation and the buildings so that any such event doesn’t take place which will hamper the interest or life of the public.

Such activities are successful in creating panic among the public which leads to evacuation of various institutions, facilities and general sweeps of buildings.

In Toronto, Canada, the King subway station had to be evacuated as soon as the officials gained the knowledge of bomb threat. Further, the University of Washington in Seattle also instigated the building sweep as soon as they received the warning. Meanwhile, the other places that were evacuated instantly were county courthouse in Olympia, Washington; a city hall in Aurora, Illinois and news outlets such as Utah’s Park Record newspaper and North Carolina’s News & Observer.