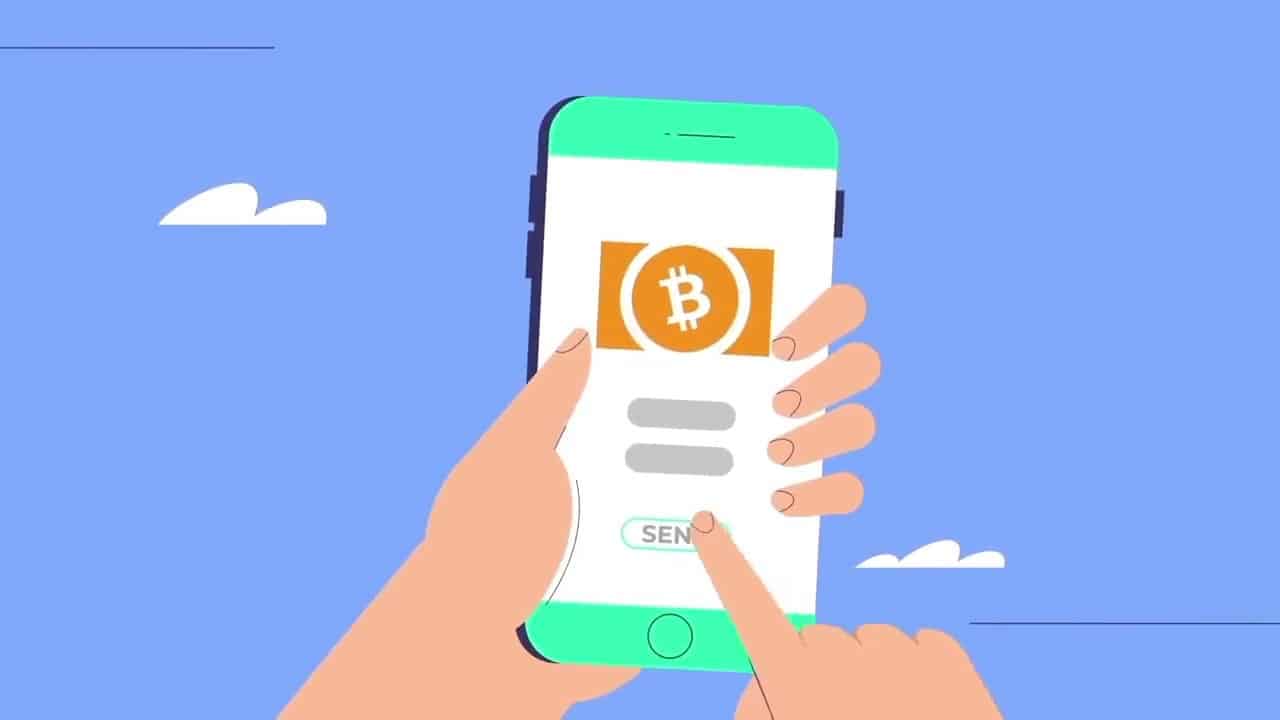 There is some great news for users of Electron Cash as they can now send Bitcoin Cash to cell phones in a hassle-free way, discloses the latest reports. For this feature to work, services of CoinText will be utilized by Electron Cash wallet.

The developer team of Electron Cash (EC) has recently added a series of latest features to the wallet’s latest version 4.0.6, which were announced on 6th June. The version improvements have enabled users to seamlessly send BCH (Bitcoin Cash) to any mobile phone through CoinText’s open API. The update generated a buzz among the Bitcoin Cash fans as well as the crypto community at large.

CoinText also came forward to confirm the news officially through its Twitter handle.

What that means is besides utilizing BCH addresses, users will now be able to send funds to mobile phone numbers directly in as many as 42 nations. The recipient of the funds will be notified through a text message. It will be a secure transaction as funds will be delivered very much on chain.

Moreover, there is no need for CoinText recipients to have a mobile wallet installed for sending or receiving the funds.

To keep the conversation going and to make users more aware of the ways to utilize this new feature, a video was also released on YouTube by a channel titled Bitcoin Out Loud.

In addition to that, users also indulged in spreading and discussing the subject on Reddit forum with thorough excitement.

Vin Armani, CoinText’s founder, expressed his delight saying they were honored that Electron Cash added SMS payments support. CoinText is known for its full-featured SMS wallet that lets one transact digital currency without apps, passwords, accounts, or internet. The wallet is compatible with all the mobile phones, including the old feature ones.

Electron Cash, on the other hand, is the very first BCH wallet that was created post the network parted ways from the blockchain of Bitcoin back in 2017. EC offers noncustodial mobile and desktop version of the wallet, which supports SLP (Simple Ledger Protocol) tokens. The wallet offers high security while letting users have complete control over their private keys.

Other than this feature, EC has also announced CashShuffle support for all the private transactions. A coin mixing protocol that’s completely decentralized, CashShuffle, facilitates shuffling of BCH with other participants on the network to hide transactions. The default shuffle limit has been raised to BCH 99.9999 from just 50 BCH.

However, Electron Cash is not the first one to have embraced CoinText’s API. In the previous month, Crescent Cash announced its integration with CoinText to enable fund sending to mobile phone numbers.