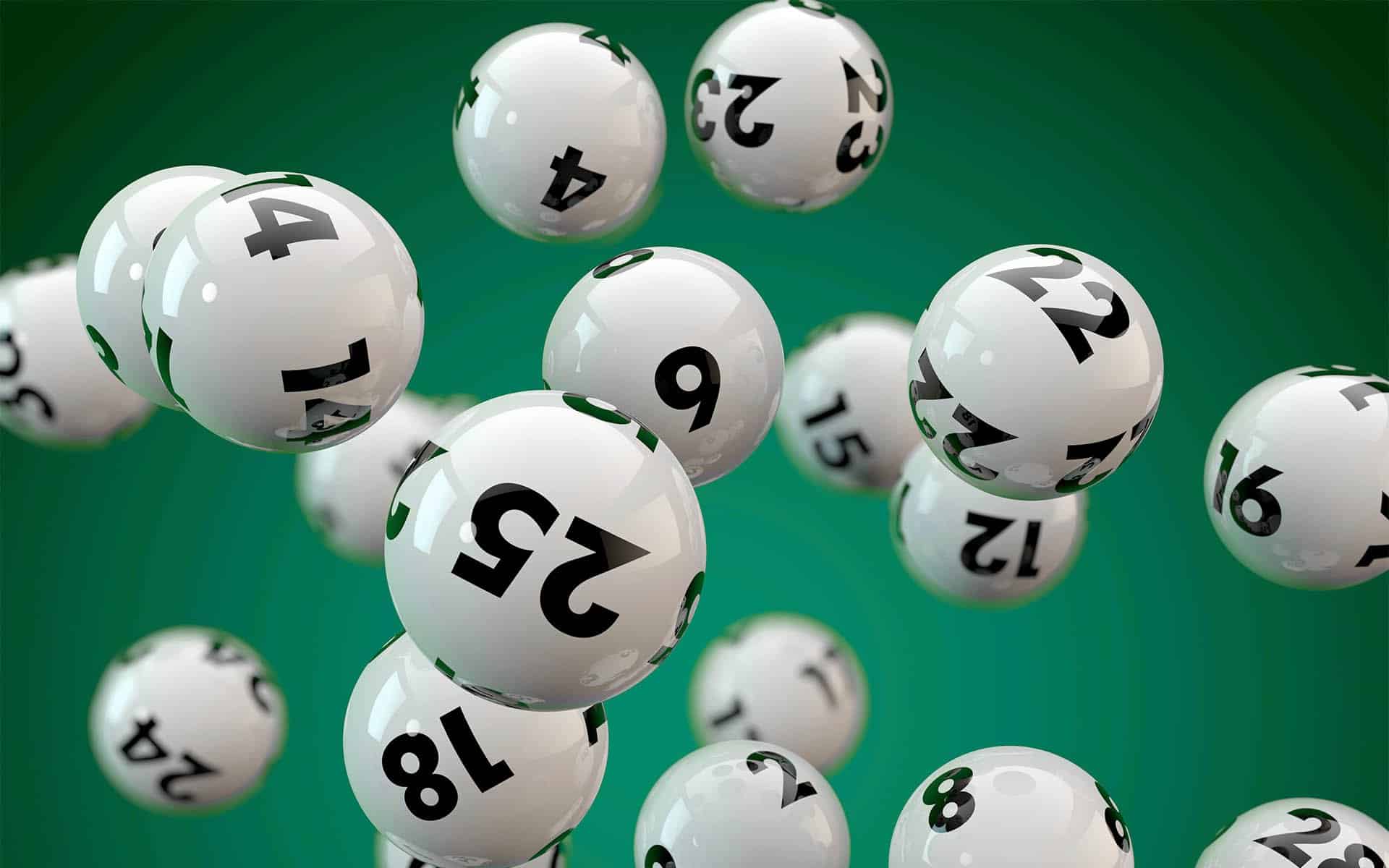 As per the opinion of former IMF Chief Economist and current Harvard University Professor of Economics and Public Policy Kenneth Rogoff, any cryptocurrency such as Bitcoin, Zcash, etc. can be evaluated as “lottery tickets” under the prevailing current market scenario. He further added that it is not so easy to predict the current value of Cryptocurrency, although the value is going down and down and the time is not far when the value of Cryptocurrency will be equivalent to zero.

Also, the performance of the cryptocurrency is not limited to one scale. There are enormous factors which affect the overall cryptocurrency market and hence, it becomes difficult to monitor and make estimates about the value of each cryptocurrency. The factor is not just related to the domestic market. It is also extended to the foreign top news as well which can’t be controlled. The weak pariah states such as Iran, Somalia, Venezuela, and North Korea have the ability to slow down the trading rate of cryptocurrencies.

As per one of the articles, Rogoff raised the question regarding the evaluation of the intrinsic value of Bitcoin, where he states that Bitcoin can’t be evaluated like “digital gold” as the value is uncertain and it also has no other benefits outside monetary value as gold used to have. Also, one needs to keep an eye on the cryptocurrency functions, and sometimes it may sound less efficient. According to him, cryptocurrency involves various money-laundering issues, and therefore, those economies which are large will not opt for such options as it includes a high amount of risks. He further expressed that cryptocurrency is for the longer term and their adoption is outside the scope of large and regulated economies.

He further added his reviews about Bitcoin’s future that “Regulators are gradually waking up to the fact that they cannot countenance large expensive-to-trace transaction technologies that facilitate tax evasion and criminal activity. At the same time, central banks from Sweden to China are realizing that they, too, can issue digital currencies. When it comes to new forms of money, the private sector may innovate, but in due time the government regulates and appropriates.”

Rogoff believes that the value of Bitcoin value may be $100 or it may achieve the new target $100,000 in the longer term, which is very hard to predict in the present condition. Although, people believe that Bitcoin can be stored as a value, but no one knows how far it will be appropriate. As per the current scenario, he stated, “Economists (including me) who have worked on this kind of problem for five decades have found that price bubbles surrounding intrinsically worthless assets must eventually burst. The prices of assets that do have real underlying value cannot deviate arbitrarily far from historical benchmarks. And government-issued money is hardly a pure social convention; governments pay employees and suppliers, and demand tax payments in fiat currency.”

Finally, he concluded saying that, government’s actions are the ultimate call. They enable crypto enthusiasts to determine the values of various cryptocurrencies and whether it can achieve general trade goals and retail adoption.