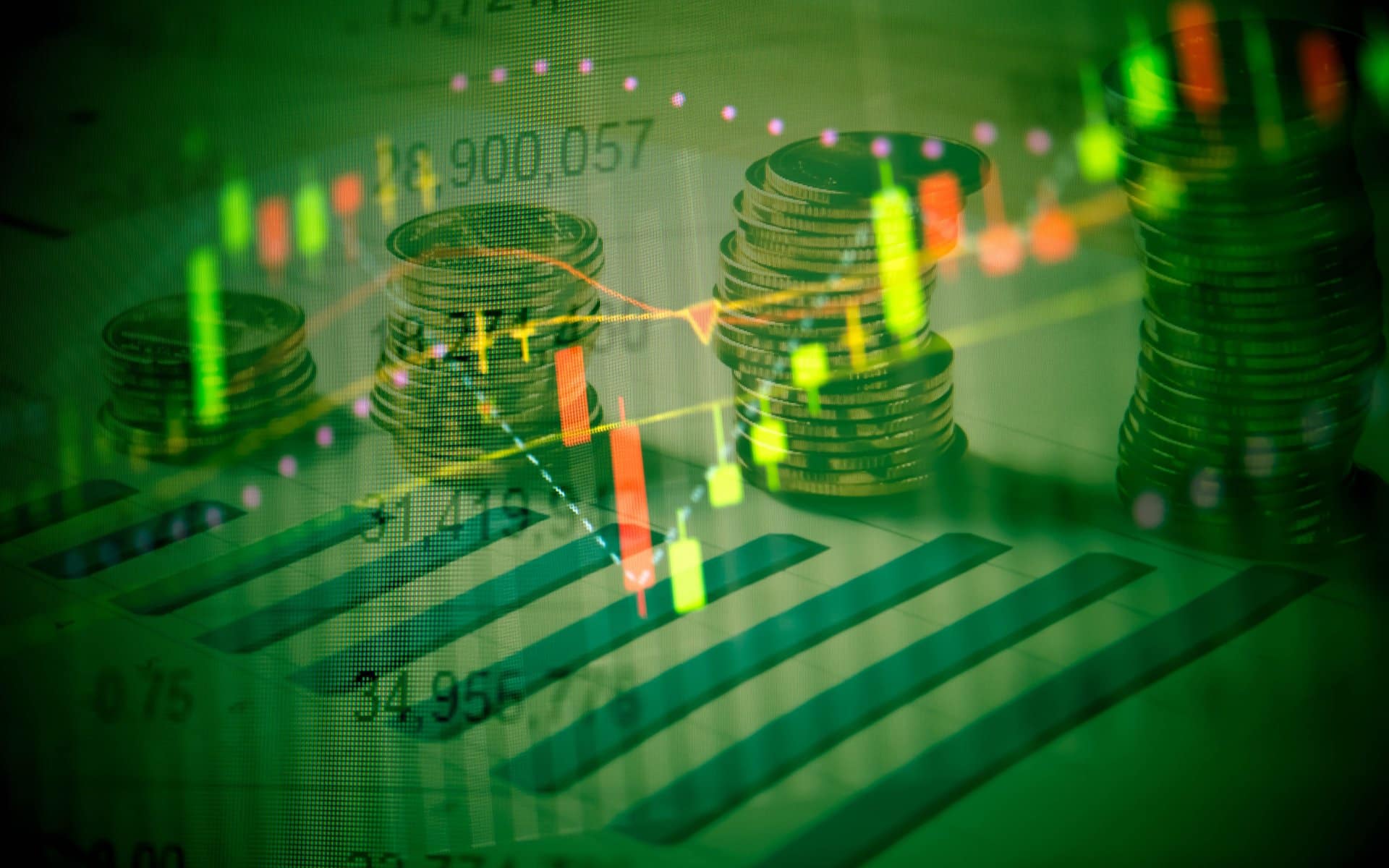 As per the studies and observation of the experts, in December, people have invested more in the crypto market as compared to the investment in Wall Street. The performance shown by both Bitcoin price and S&P 500 index, convey the same story.
Bitcoin jumped to the bull market following its fall of almost 85%. It fell from its highest point of $20,000 by 85%. At the beginning of this month, the crypto market started at a low value of $3,127. Then it jumped to its high point of the month, somewhere near $4,237.  This growth helped the market to recover almost 35.5%.
The S&P 500 was at a positive position with its 52-week high performance (2,940.91). However, as after the beginning of December, people started selling it. The S&P 500 went through ten consecutive selling daily. This led to the crash of the index by almost 20%. It brought the index to its lowest since last year April.
The other major indexes like Dow Jones and Nasdaq also fell at a significant low point during the same period. The S&P 500 and these two indexes were experiencing the worst crash in one month for a decade. In 2008, these indexes had to face this fate due to the financial crisis.
The S&P 500 fell by 19.8%, the Nasdaq and the Dow fell by 23.3% and 18.8% respectively.
However, crypto and traditional market work differently from each other. The core of the Bitcoin and S&P is different. Bitcoin is a standalone digital asset. Investors deal in this asset through retail or over the counter market. S&P, on the other hand, is a market index of the US’s largest publicly listed companies.
Bitcoin shown signs of recovery after overreaching its upside point, though the real demand of it was not confirmed. People used it as a tool to raise funds for newly founded blockchain startups. These startups failed without reaching their expected results. Some of these startups even turned out to be scams. Such factors led to a downward trend in the Bitcoin market.