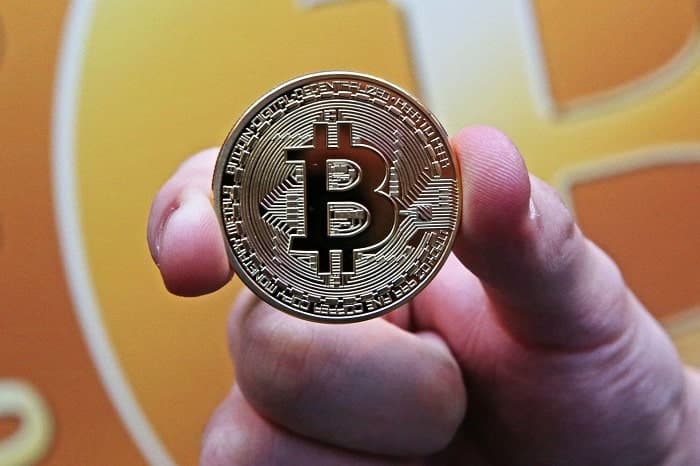 After a near plunge in the market, Bitcoin is set to rise again, and as per market analysis, it has already climbed more than four percent in the span of a few hours. The cryptocurrency didn’t do well in the first quarter of the year, sending investors into a frenzy. But it was not just Bitcoin, Ethereum suffered the same fate.

According to CNBC, Bitcoin fell from $13,412.44 to $6,928.85 in the three months ending on March 31, more than 48 percent decline. “Cryptocurrency’s previous biggest decline came in the first quarter of 2013 when it fell 37.9 percent from $770.44 to $478.72.” The crypto market witnessed exchange hacks, exchange suspensions, and increased regulations from China. This was also followed by some governments declaring bans on cryptocurrency. Earlier this year, cryptocurrencies experienced a downfall because of increased regulatory scrutiny and advertising crackdown on major internet platforms. CNBC reported that the Securities and Exchange Commission (SEC) in the US has been trying to bring cryptocurrencies under its laws. “Central bankers across the world, including Mark Carney of the Bank of England called for more regulation in the space.”

Market pundits predict the second quarter to do well as many investors have returned to the cryptocurrency market. According to Smartereum, with the improvement in code, Bitcoin will be able to process transactions faster. “Moreover, the fees of Bitcoin transactions will be on the lower side. This is the reason why many investors believe that once this code has been implemented, Bitcoin will start rising again.”

Forbes states more investors will come in as Bitcoin comes up with scalability solutions and other crypto protocols. This is attributed to a reduction in transaction times and reduced fees per transactions. “Initially, this was a large complaint at the height of the bull market, that it was very expensive to send Bitcoin from one wallet to another, discouraging the use for commerce and trade between individuals.” Forbes further says that with the Bitcoin Lightning Network, customers can look forward to faster transaction times and significantly reduced fees. This will make it easier and cost-effective.

It is very much likely that the year will end with Bitcoin picking up its price and taking the market to greater heights. More investors will be lured which will make the crypto market stable once again.