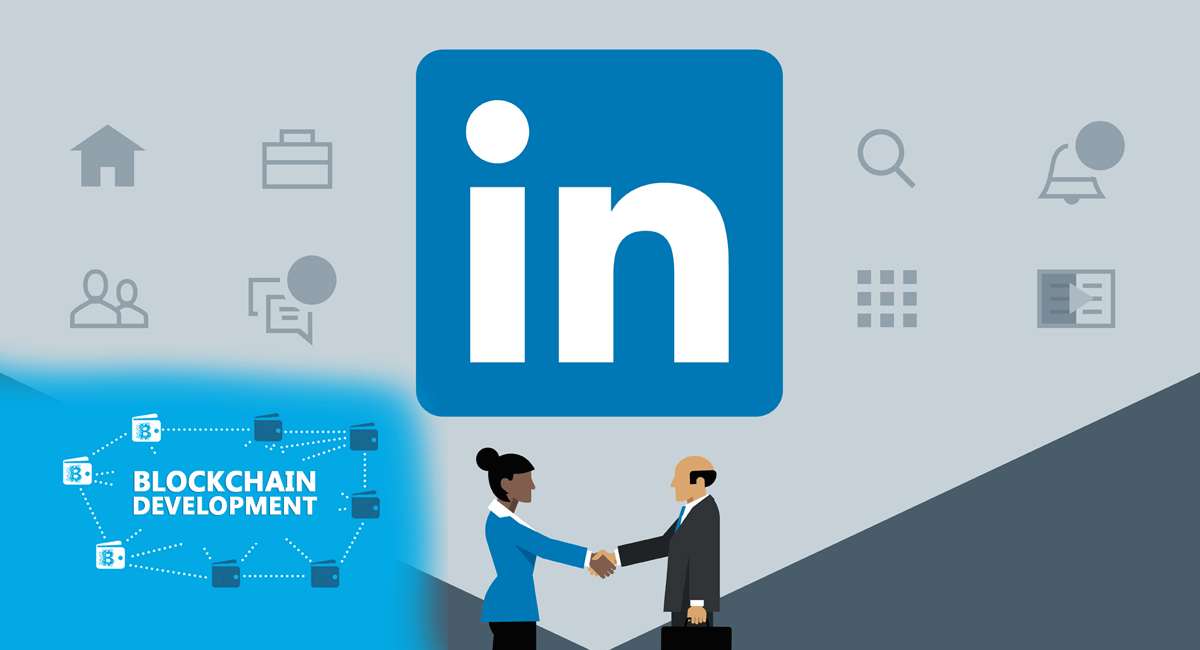 Blockchain Developer Is LinkedIn’s Top Emerging Job of The Year

The market for Cryptocurrencies might have hit a rough patch for the time being but the Blockchain community, in fact, is doing extremely. In a report released by the networking site LinkedIn, it has been revealed that the blockchain developer is the most sought-after emerging job in the year 2018.

LinkedIn’s ‘The Emerging Jobs Report’ is looking at the jobs and skills that are growing most rapidly around the country. Reports indicate that the job postings for Blockchain Developer have increased 33 folds this year. The demand is observed to be comparatively very high as Job listings for Machine Learning Engineer which earned the second position has increased only 12 times this year.

A closer study specifies that the top skills which are sought from an applicant cover the ones which are required for the development of crypto-based applications like wallets or smart contracts for tokens. They include Solidity, Ethereum, cryptocurrencies, and Node.js as the most important ones. Solidity is a programming language used to create Smart Contracts and Node.js is a JavaScript used to write command line tools on blockchain nodes or servers.

LinkedIn used the data from its Economic Graph to analyze the most demanded positions from employers, as well as the skills they are seeking for. San Francisco, New York City, Atlanta are the major cities which have the openings for the same with the top companies being IBM, Consensys, and Chainyard. Top industries that claimed to be hiring are IT and related services, computer software companies and Internet firms.

The study was conducted specifically for the US market and is beneficial for US professionals. But another report by Indeed India has also concluded that Blockchain and Cryptocurrency related jobs are booming in India. This indicates that the phenomenon might as well be global.

According to a post by CNBC, a blockchain developer can demand as much as $175000, which is on par with artificial intelligence experts. Hired CEO had claimed in an interview that Hired has seen a 400% increase in demand for blockchain engineers since they introduced Blockchain as expertise on the website.

LinkedIn chief economist, Guy Berger, blogged that “It’s no surprise that we’re seeing an explosion of machine learning roles and continuing growth of data science roles… It also may not shock you that Blockchain Developer is topping the list following this year’s surge in interest around blockchain and cryptocurrency.”

Berger signs off saying that only time will tell if blockchain will be a long-standing trend in the job market.