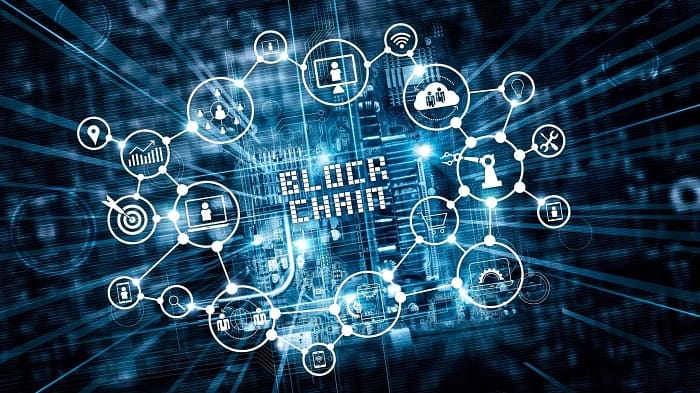 Blockchain Technology Likely to Put an End to Child Labour

The technology of blockchain has opened many doors including a way to free children from becoming a victim of child labor. Since the time this technology has come into existence, it has been growing rapidly. Prediction is that by the year 2021, blockchain technology will reach as high as $2.3 billion. Do you think the technology that is modifying the logistic manufacturing be able to stop child labor that has been happening in the cobalt industry?

Yes! Recently a couple of big brands have joined hands to stop child labor with the help of blockchain. Cobalt is something that is necessary for batteries of electric vehicles and smartphones. In order to obtain Cobalt, it needs to be mined, and many children are forced to do mining.

About 168 million young boys and girls are put to good use as per the International Labor Organization. The children are aging from 5 to 17 years old along with 85 million perform work under dangerous conditions. Because of which IBM, LG, and Ford are joining together along with Huayou are making use of blockchain technology to trace the origin of cobalt.

Ford’s electric automobiles make use of batteries for which they need cobalt and mining of this is done in the Democratic Republic of Congo which is being tracked using the technology. The World Economic Forum’s head of blockchain policy, Sheila Warren said that the technology is being prototyped, iterated, tested and scaled by them, however, she says that all this implementing technology is not the tough part but that it is difficult to make each member involved in the supply chain to cooperate with this.

RCS Global, a firm that advocates others on sourcing in an ethically and responsibly manner, added that in spite of all these complicated hurdles they are optimistic about the possible effect blockchain is going to have on the minerals and metals supply chains. He is the director of RCS Global Company.

Apart from the exploitation of child labor, mining cobalt has polluted the local areas because of which all the four firms are planning to make use of blockchain application platform of IBM and monitor from end to end entries that happen on a tamper-proof database. Since December 2018, a pilot has been running that IBM has planned to use as a prototype for the rest of the automobile and consumer electronics production companies.