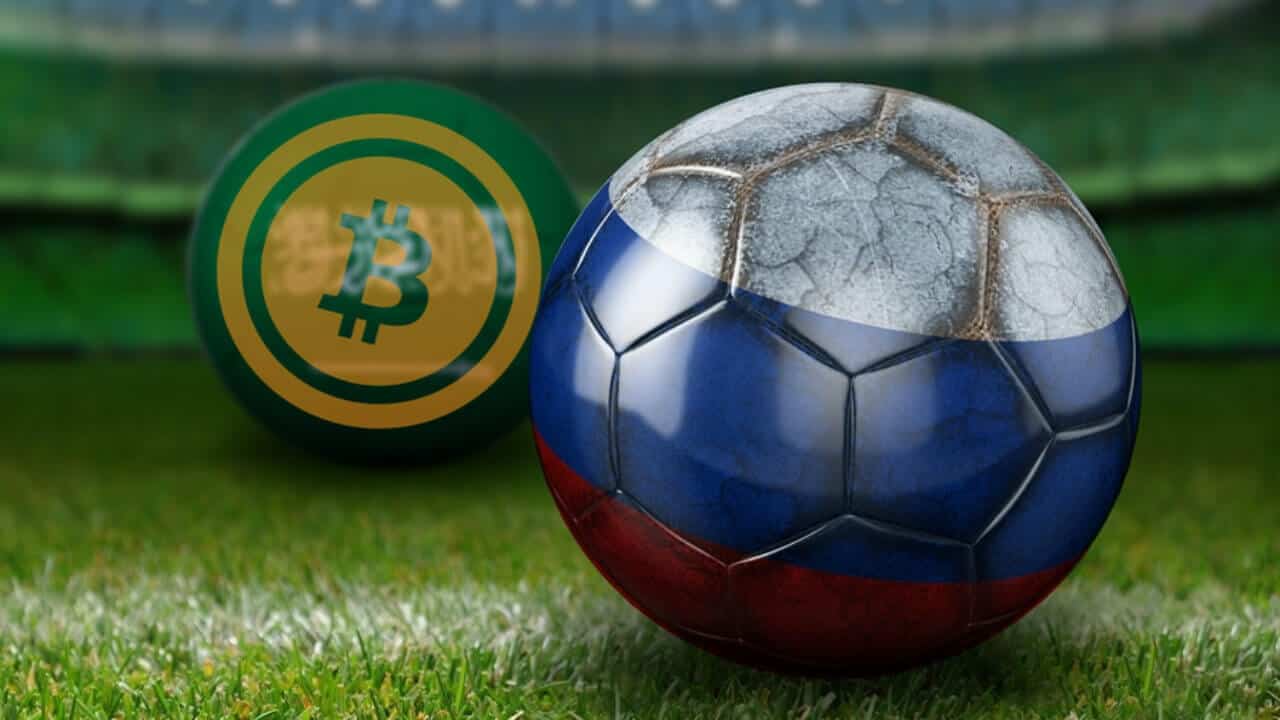 Atlético Mineiro becomes the latest in the long line of football clubs to adopt cryptocurrency. Brazilian Premier League football club has announced the launch of their own digital currency called GaloCoin, on their website. They claim that this will bring greater integration between Club, fans, and partners, with benefits for all. The football fans will be able to navigate through the marketplace with access to special advantages, experiences, and discounts on products and services.

The report claims to represent a new, innovative and secure business model via GaloCoin through an integrated e-commerce platform into the marketplace. Apart from enabling Atletico fans to purchase products and services or perform financial transactions on the digital platform, it will also help generate economic benefits for Atletico, says the report.
Presently, products and services related to health, transport, insurance, financial system, and consortium are available. GaloCoin is without exchange rate fluctuation and is priced one-to-one in relation to the Brazilian Real. It can be acquired on their website.

The cryptocurrency is developed by using the Exchange blockchain technology and integrates with traditional e-commerce platforms through a utility token, that is, to exchange products and services. Every week or every day, according to the product, Galocoin Club makes the settlement of the coins paid to the partners, by means of redemption. Product discounts in the marketplace are shared between the club, the supporter and the platform costs. The use of currency via blockchain creates the certainty that the transacted values are tracked and destined properly, generating a virtuous cycle in the relationship between club and supporter.

The technology, connected to the Marketplace and means of payment, has been reportedly developed and validated through security testing in countries with a technological tradition and legal structure, such as Israel, England, and the United States. They claim that a team of lawyers had participated in the development so that it was possible to align the legal regulations of the sector of encryption, its impacts on the commercial negotiations and the sports legislation.

Atletico Mineiro is the first football club in South America to embrace crypto coins, though it is certainly not the first in the world. Football clubs like Paris Saint Germain and the Italian Juventus have also launched their own cryptocurrency. Earlier this year, Gibraltar United became the first football team in the world to pay its players in cryptocurrency. Many famous footballers like Didier Drogba, Ronaldinho, Michael Owen, Roberto Carlos, Luis Figo, and Lionel Messi have also had flings with cryptocurrency either by creating their own coins or endorsing another token.