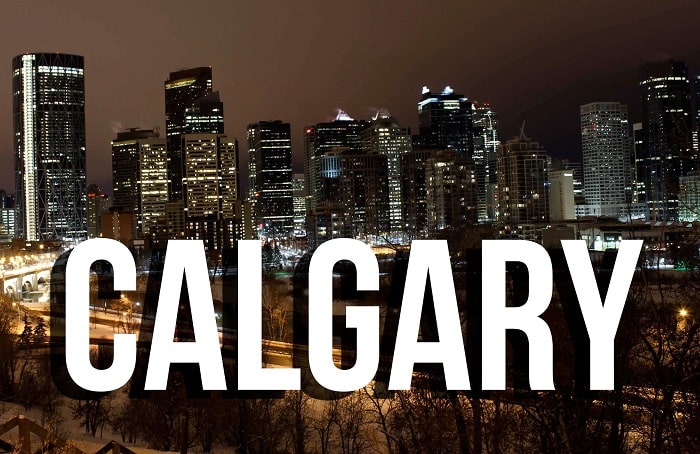 As the forebearer of the Calgary Digital Dollar, the Calgary Dollar is an initiative of the city, many of the small-scale business enterprises and nonprofit organizations. The Calgary Dollar first became available in 1996, and since then the complementary currency has been used to assist all the local businesses by ensuring that what is generated in the local economy has remained within the ecosystem. Many of the firms in Calgary city are obliged to accept at least ten percent of payment in the digital currency or as much as 100 percent.
Promotions of Local Enterprise

In the launch event, Honorable minister Ceci expressed a hope that this digital currency would continue to boost up the local businesses. He said, “I don’t mind watching things happen locally and the people gaining money. It is a lot of fun to meet people, barter, and exchange.” He added, “The Alberta government will always support the work of Calgary Dollars in every possible manner.”

The Calgary Digital Dollar cannot be cashed out or purchased in the same manner as purchasing other cryptocurrencies like Bitcoin. One of the ways of making money with the digital currency is to take surveys or by referring new users. The digital currency can also be obtained by posting different digital advertisements aimed at trading, selling or bartering goods and services on the Calgary Dollars web portal or through an app and paying for the service using Canadian Dollars. All the users will then get a minimum amount of this digital currency as rewards which can further be used consequently to pay transit tickets, grocery purchases, and other goods and services. Moreover, the Calgary Dollar can be donated to take action grants which will fund the local community projects. The city of Calgary will also accept the Calgary Dollar as a mode of payment for license costs.

This Calgary Digital Dollar is very similar to E-Ora, one of the digital currencies in the country. The E-Ora was tested by South Africa’s Orania community this year. Pegged to the South African rand, the E-Ora is issued by the Orania Chamber of Commerce just like its forebearer the Ora, and it is also meant for its exclusive use in Orania town, which constitutes around 1600 people. There are many advantages of the E-Ora as the national media channel CNN has reported in July which include the reducing cost of transactions.

This is basically electronic cash that will transfer wallet to wallet with every transaction without any commercial banks involved or mediating between them. Through this process, the friction and costs are cut, removed from the transaction. As a result, both retailers, as well as customers, will save between three to five percent per transaction.