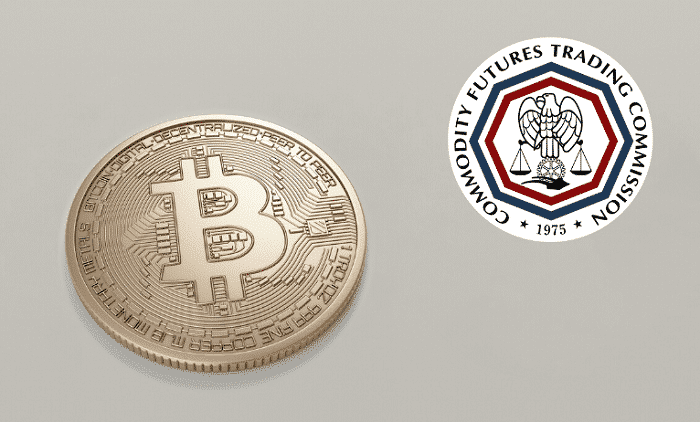 CFTC filed a complaint against Saffron and Circle Society on September 30, after which the court issued an order on October 3, to attach the assets of both the defendants. The court also directed the concerned authorities that the records related to the case have to be well-preserved for future reference. This order was then extended on October 11, and now a hearing is scheduled for October 29.

CFTC, in its complaint, has sought to freeze the possessions to recover the $11 million that Saffron has purportedly conned out of his victims. As per the reports of the federal agency, Saffron duped investors by promising them a 300% return on their investment. The investors made investments in the Circle Society by way of bitcoins and fiat money. The funds were to be used for trading of exchange binary options on foreign currencies and cryptocurrency pairs. However, the funds were not used for investing. Instead, a part of the funds was used to run the Ponzi scheme by giving it to some of the investors, while the rest of the fund was transferred into the virtual currency wallet of Saffron.

CFTC is skeptical about whether there are enough funds left with the defendants for them to be able to pay back all of the funds taken from investors.

After trading on exchanges and using virtual coins for purchasing commodities, now Bitcoins can be used for Bitcoin Gambling, Mintdice is the world’s best fully-featured online Bitcoin casino games. Stay updated with Poker News if you want to know about the casino industry.