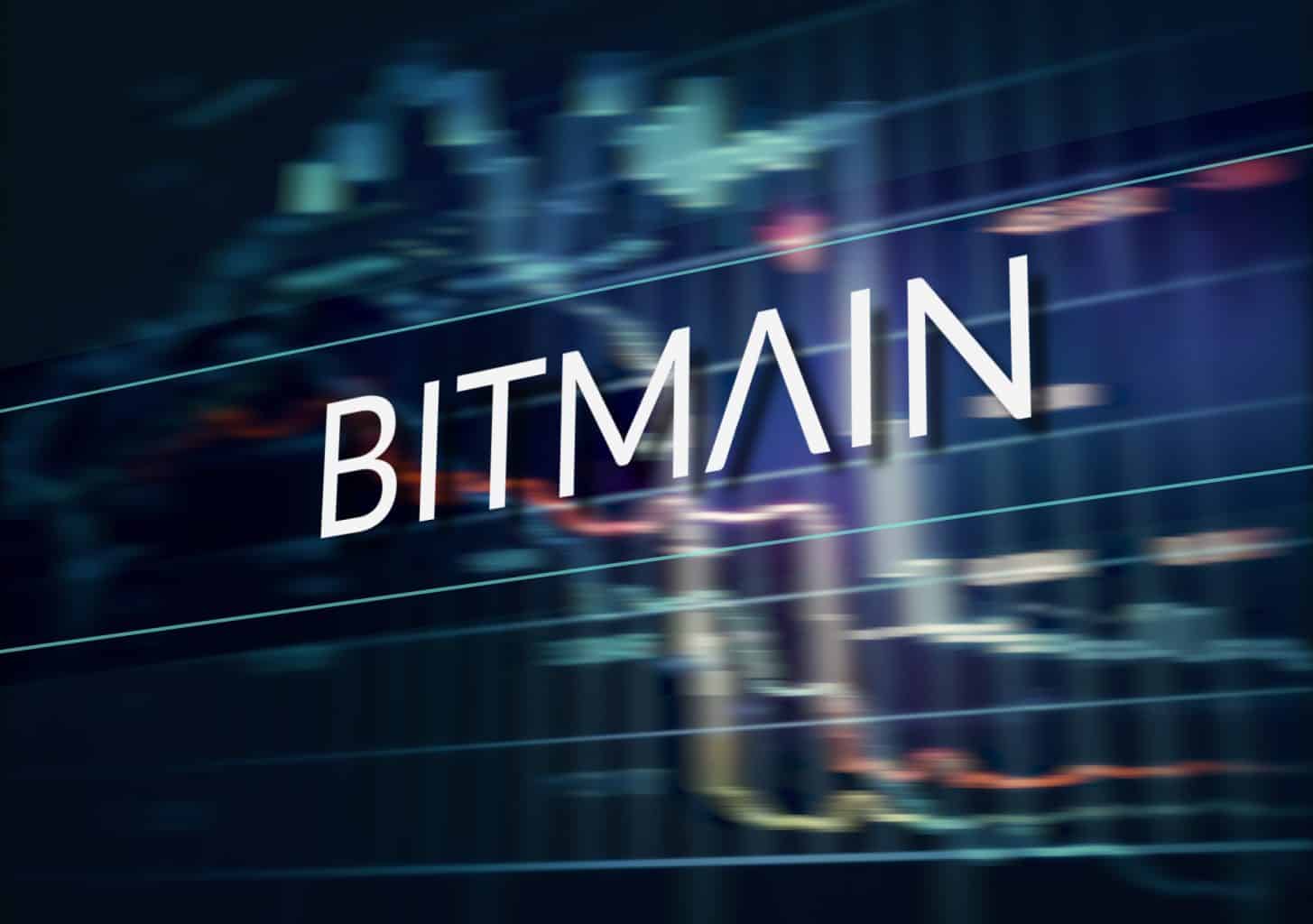 The present cryptocurrency bear market has forced many companies to shut down in the past couple of weeks. China-based Bitmain, the world’s largest cryptocurrency mining firm, is the latest to go under the water. The Bitcoin price trading dipped more than 80 percent than its all-time high during recent weeks. As the market continues its bearish run, Bitmain will reportedly close down Bitmaintech Israel, its research and development (R&D) center in Ra’anana. It will lay off twenty-three of its employees, including Gadi Glikberg, Bitmain’s Vice President of international sales and marketing, reports Globe, the local news outlet.

Earlier this year Bitmain had revealed huge plans to expand their operations in Israel, as per this a report by CCN. It had plans to triple its employees there and had strategic expansion plans in place. They were also building a $500 Million mining farm in Texas, US which is due to open in 2019. However, the present crisis has exposed them to a tragic reversal of fortunes.

Bitmain, the Chinese bitcoin mining giant valued at $12 billion, had set up the development center two years ago in Ra’anana in western Israel. Since its inception in 2016, Bitmaintech Israel has been engaged in developing blockchain technology, overseeing Connect BTC mining pool, Bitmain’s third mining pool launched in 2017 and developing artificial intelligence technology for the ‘Sophon’ project.

“The crypto market has undergone a shakeup in the past few months, which has forced Bitmain to examine its various activities around the globe and refocus its business in accordance with the current situation,” Glikberg told his employees blaming the ongoing bear market which just worsened as the year ends.

Bitmain manufactures the hardware for digital currency mining using ASIC technology, under the Antmine brand. Bitmain is also in-charge of the Antpool mining pool and the cloud-based mining platform Hashnest. The company has development centers based in Amsterdam and Hong Kong besides the centers in Israel and China.

There have been many casualties on the way due to the current crypto meltdown. Only last month the New York-based crypto startup ConsenSys, reportedly cut down its workforce to about 13 percent. A startup, which worked in the development of the cryptocurrency Ethereum Classic, called ETCDEV, announced that it was shuttering operations due to a funding crunch last week. Giga Watt, a Washington based company that provides hosting services for people wishing to mine cryptocurrencies had filed for bankruptcy in November.