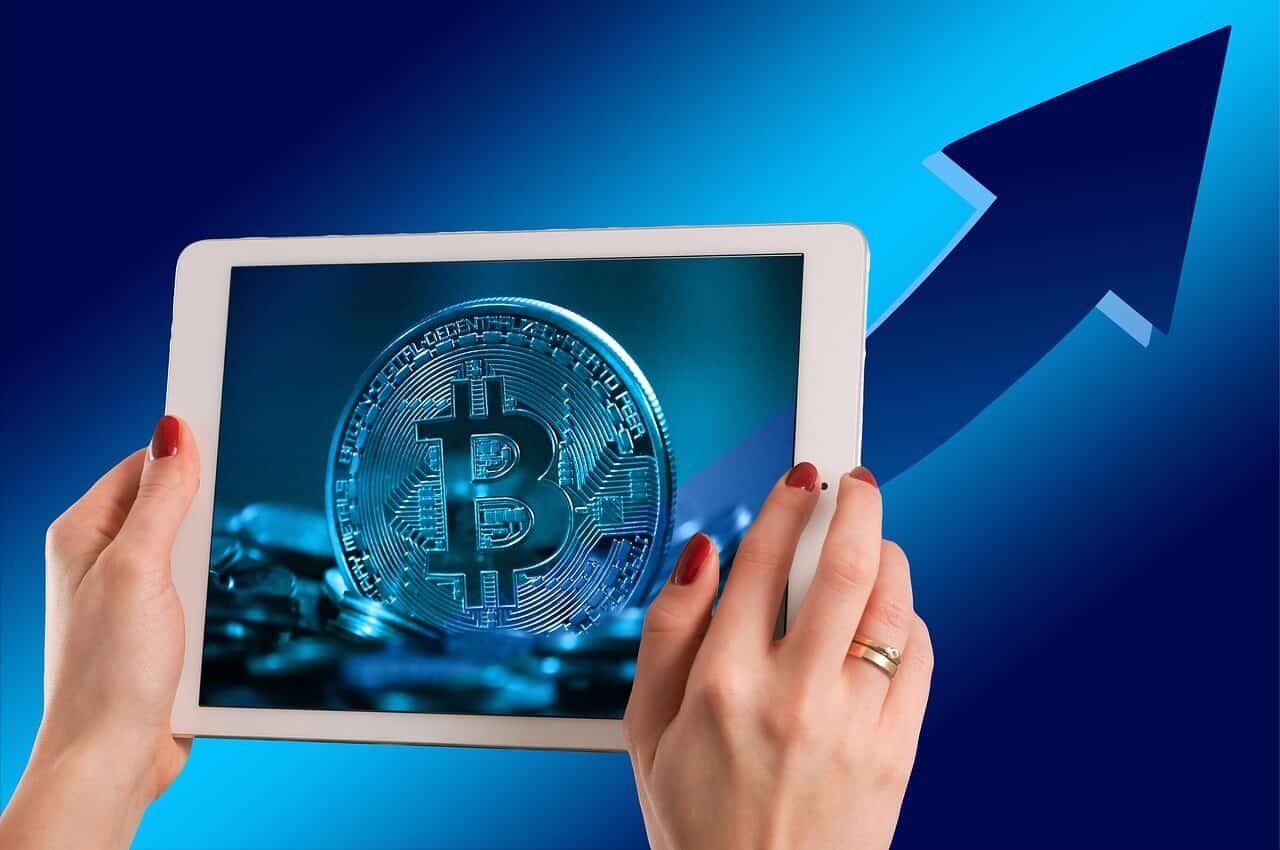 China May Have Banned Cryptocurrency, But Boasts of the Highest Patent Approvals

Like cryptocurrency, patents in the field are considered to be controversial because most of the projects are established on the premises of decentralization and open source code, giving rise to the contention attached to the intellectual property.

A survey, however, proves otherwise. WIPO (World Intellectual Property Organization) website data has thrown interesting results, beyond our purview. Patent submissions were at its peak in 2018, despite the slump that Cryptocurrency was facing. In fact, close to 1,060 patents were filed and approved.

Interestingly, 2017 was just behind with 971 approvals. During that very year, Bitcoin started trading at $998 and reached an all-time high of $19,666 in December. It needs to be mentioned here that 2008, when Satoshi Nakamoto’s Bitcoin whitepaper emerged, saw very little activity in terms of patents. In fact, the approvals of patent started much later in 2012, with the numbers being consistent at the same level until 2015.

It is rather noteworthy that WIPO has granted 242 cryptocurrency-related patents this year. An interesting data comes up if we drill down further. China is the highest producer of cryptocurrency-related patents, which have also been approved. It is believed that it had close to 790 approved patents. It was followed by the United States with 762 patents, South Korea with 161 and Australia with 136.

Interestingly, the UK was the only nation in Europe that made to the top 10 list with 36 approvals. The numbers certainly do not sum up to the number of published patents 2,747. In fact, 25% of the approved patents are unaccounted for in terms of location, as they were filed under ‘global’ or ‘Europe’ and not under s specific country.

Companies that are Active

It was found that London-based nChain Holding was the most active. Although based in the UK, it received approval for applications made under other jurisdictions like Canada, Australia, and India. This is the reason why the UK was not listed as the highest patent approver. Interestingly, the company is also headed by notorious Australian businessman Craig Steven Wright, who claimed to be Satoshi Nakamoto, is the company’s chief scientist. Also, Wright is building a patent empire having received 95 approvals. Yao Qian, the director of the People’s Bank of China Digital Currency Research Institute, was granted 92 patents.

It was also observed that the rest of the list was dominated by technology giants and financial services firms like IBM, Mastercard, Coinplug, and Alibaba. It should also be mentioned here that The Bank of America, which was once the financial institution with the greatest number of blockchain and cryptocurrency-related patents could not make it to the top. Instead, two Chinese universities made it to the top, even though their activity paled in comparison to other entities.