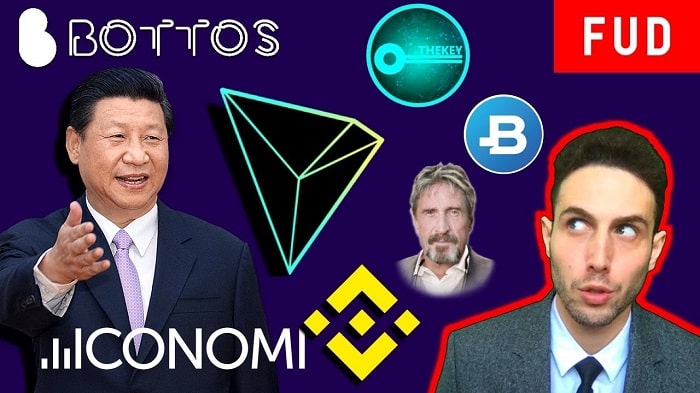 On November 28, at the ‘East Tech West’ conference held in Nansha district of Guangzhou, China, Xin Song, the CEO of Bottos (a Chinese startup) expressed his intention to put an end to the monopoly of the tech giants such as Amazon and Facebook on data.

With this aim in mind, Bottos has created an artificial intelligence (AI) focused Blockchain platform. This platform caters digital marketplaces with models and data in order to train the AI-based programs. These AI programs are further connected to the users, as well as networks in order to calculate power and data storage.

“Currently, almost all the big data are controlled by the industry giants, and for the small to medium companies, it is very difficult for them to get the data. We are trying to break the data monopoly situation currently,” remarked Xin. 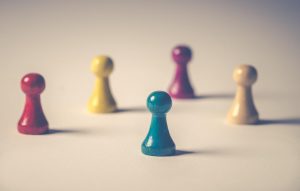 On the basis of the cryptographic nature of Blockchain platform, this system is considered to be a gigantic database storage space across various computer networks. This makes many to consider blockchain platforms—a safe and secure platform owing to the cryptography it involves. Cryptography assigns a unique alphanumeric code to every user. This unique alphanumeric code is considered as a digital signature for every transaction that is made.

Cryptocurrency has seen several ups and downs since December 2017. Facing the significant lows that dipped below $4,000 in early November, it finally saw a 15 percent hike in the rates after seeing the embarrassing low of $3,500 at Thanksgiving this year.

The decreasing rates saw the world’s largest cryptocurrency- Bitcoin face 80 percent fall at one point, from its all-time high. But finally, on November 28, there was seen a rise in rates which was much awaited. Yet Bitcoin, XRP, and Ether, the three largest cryptocurrencies of the world, are still struggling with an 80 percent, 90 percent, and 91 percent dip respectively, since the reported all-time highs.

The cryptocurrency market has faced an almost $700 billion loss since the recorded high of January as per the reports by the CoinMarketCap data. Yet this extreme volatility couldn’t touch Xin Song, the CEO of Bottos.

“I think with more and more people adopting Bitcoin and other crypto tokens, then more and more usage will be adopted by people,” said Xin at the conference.

On the other hand, a firmer reaction towards cryptocurrency was seen by some governments like China. The controversial practice called an initial coin offering (ICO), was banned in Beijing last year. The government also saw a ban on local Bitcoin exchanges.

On the contrary, as per the Bottos business model, firms are rewarded in cryptocurrency in exchange for data. Xin hopes that the company’s AI-focused blockchain platform will take Bottos to newer heights.