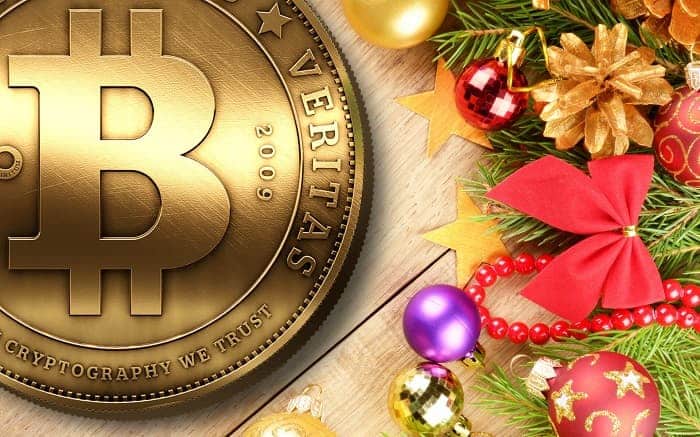 Christmas Gift for Cryptocurrency, Gives it a New High

According to international reports, Cryptocurrency is back and high! In fact, the market has already started gaining support and begun to rise again. To be clear, the dive below $130 billion market lasted for only a day before it climbed back to the present stage.

Bitcoin has remained below $4,000, which is why the recovery has been with the altcoins. Although things seem to be much brighter, the momentum is still slow. From a low of $3,760, BTC has recovered back to $3,840, but the trade volumes have dropped. Ethereum has gained by 3% and has landed at $130. It, however, fell to $125 for the Christmas day correction. It, however, is heading upwards. This week, ETH made 30%.

On December 25, the price of EOS was a bearish trend. The Crypto’s price broke the 12-day EMA, 26-day EMA to the downside. Meanwhile, the stochastic indicator out of the oversold region, but has landed above the 20% range.

While the patch is turning greener by the day, the momentum is small. Bitcoin Cash, for instance, is the most volatile and has led the way with 9%, taking it back to over $175. Tron lands up to the second position with 4% gains on the day. Ethereum Classic and Neo are showing the best movements in the top 20, although with only 4%. Maker and Waves are said to be falling back, and the rest show very little movement from yesterday’s levels. Polymath and OEM have been pumped up since the Boxing Day and have received a 20% push.

Total Crypto market capitalization is at $130 billion, gaining about 1.5% on yesterday’s levels. Daily volume has fallen from $23 billion to $18 billion as things cool off a little. Incidentally, since last Wednesday crypto markets are up by 7%. Bitcoin dominance is falling and is currently back down to 51.5%, which is its lowest since early December.