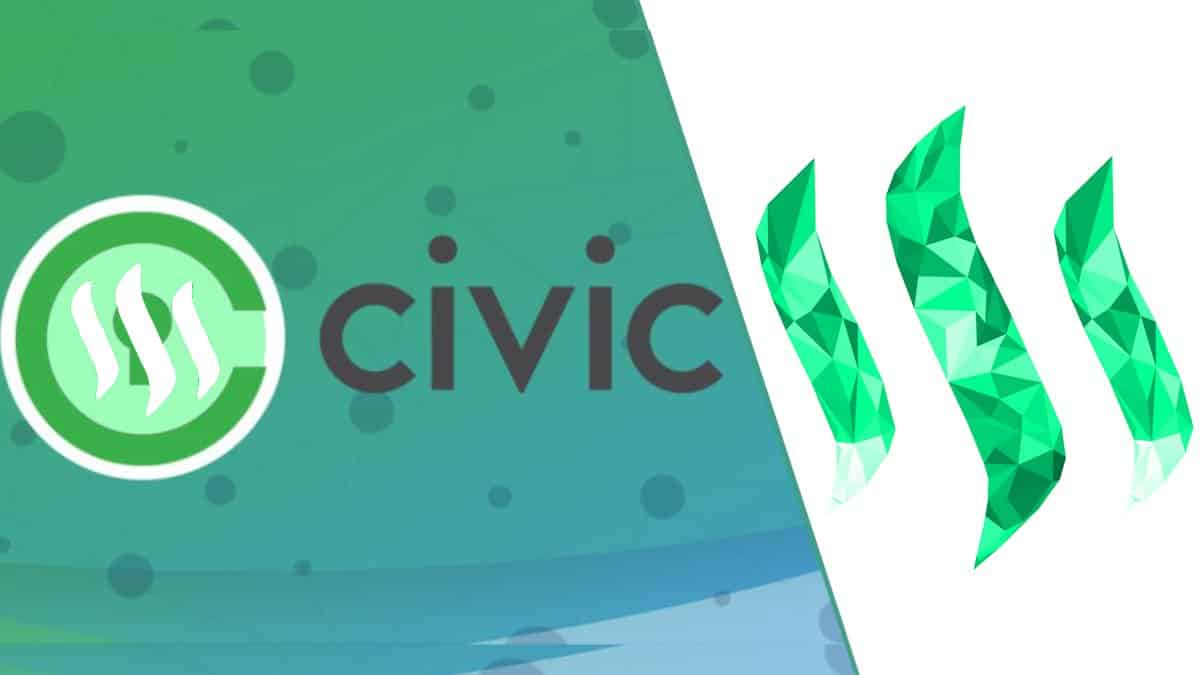 Vinny Lingham, CEO of Identity Management Startup Civic, recently expressed his views on Bitcoin to CNBC Media. He said that the price of Bitcoin (BTC) could break off the $3,000 rate very soon but would remain in the bounded range between $3,000 and $5,000 for approximately seven months from now.

Lingham pointed out that it might be too risky to buy a fresh or existing BTC at this current situation. “Being at a high point of risk factors might have a humongous chance of high reward if the market suddenly takes a turn,” he added. Lingham also stated that the risk BTC is carrying through can outweigh the peak stage of it in the short term. But it is sure that there will be many better opportunities further. In the current situation, one might have to pay a huge sum of money. However, when the BTC rises to the range of $5700⎯$6000 in the near future, there would be an apparent price hike, but one has to be more de-risked if the price of Bitcoin needs to return to a stage where it can withstand a long run as it used to in the past.

Lingham made a serious note that buyers who bought Bitcoin as a store of value will still remain unproven. Payment processors such as Mastercard and Visa in the current market will become strong competitors if the Bitcoin payment network becomes a reality.

Lingham entered into the crypto market around 2013. He claims to have a diversified and variegated past in the crypto space which restricts him from getting easily influenced by a particular statement or perspective regarding the industry. In February 2017, Lingham had written an interesting blog on BTC highlighting the risks associated with the cryptocurrency market.

Commenting on this blog article while questioned, he stated, “fundamentals are needed to lead the crypto market but not the speculations on it.”

Earlier in this week of November, the founder of Galaxy Digital, Mike Novogratz asserted that he is quite confident that the cryptocurrency market will flip from its current situation by the start of 2019, with all the prices moving up the graph. Novogratz added that the solutions for the financial problems “will make a transition from being invested in cryptocurrency funds to a position of investing in cryptocurrency approximately during the first four months of the upcoming year 2019.”