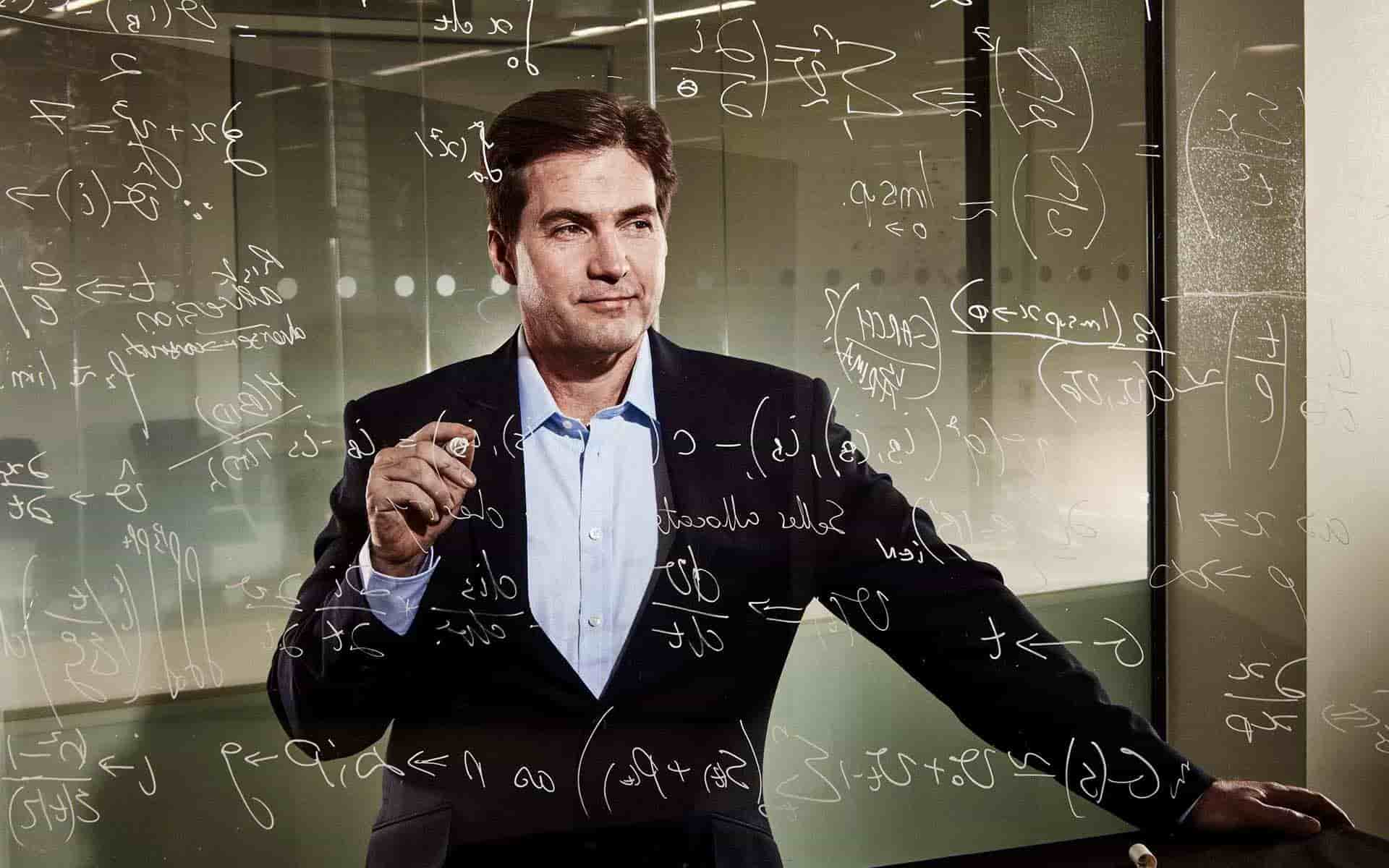 The Chief Scientist at nChain, Craig Wright, has stated that Bitcoin (BTC) can be a great alternative to Patreon. nChain is a global leader in blockchain R&D. Wright also notified that Bitcoin could be a great mode of making automated payments.

One youtube channel named ‘Philosophie Workout’ asked Wright if it would be possible to make payments through Bitcoin for subscription services. On which Mr.Wright said that it is definite and possible by using smart contracts. He further stated that what is needed is various talented people creating new apps and new frameworks and smart contracts.

Why Not?
nChain’s chief scientist did not forget to dismiss those who had expressed negative thoughts about the use of crypto assets and blockchain technology. Many people thought it would be impossible.

He added that one needs to create a unique and different template. A template where it is signed to the other party and the payer gets to pay through it. Or a payer can hold the tokenized amount of fiat currency or Bitcoin to pay. Everything is possible; one just has to believe in it.

This was stated by Wright when not even a month is passed since the separation of Bitcoin SV (Satoshi Vision) from Bitcoin Cash. Wright claims that within the next couple of years, Bitcoin SV will be dealing with terabyte-sized digital assets blocks.

One digital assets newsletter named Diar published a report in the middle of this year saying that when sending a payment of a few dollars rate of success is 70%; however, when the amounts are increased to about 200%, the probable rate of success falls drastically to mere 1%.

The Blockchain wave is rapidly capturing the financial world and online transaction tools providers around the world.