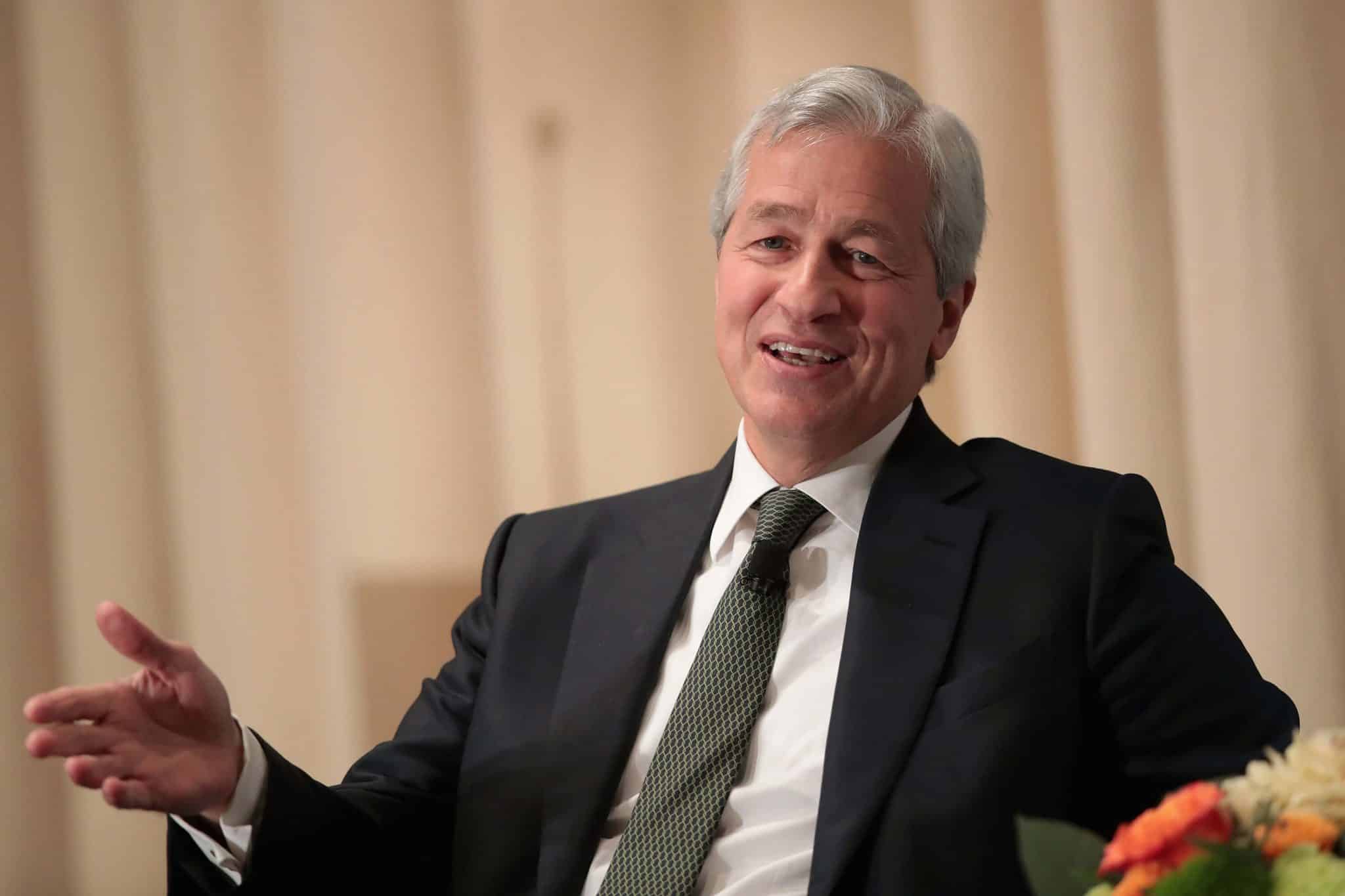 Last week, the American multinational bank, JP Morgan announced its new digital currency named the “JPM Coin.” The coin mimics some characteristics of XPR and aims to conduct seamless transactions between its clients. Given that the coin is based on blockchain technology, many linked JPM coin to “crypto.”

But as mentioned in the FAQ, published after the announcement, JP Morgan made it clear that its new asset was a stablecoin. The bank also noted that it was using an authorized blockchain network, allowing access to only institutional customers who pass JP Morgan KYC standards.

Nouriel Roubini, who is also referred to as “Dr. Doom” promptly tweeted about the crypto reference of JP Morgan stablecoin:

“In which way has the new alleged JPMorgan crypto-coin anything to do with blockchain/crypto. It is private not public, permissioned not permissionless, based on trusted authorities verifying transactions not trustless, centralized not decentralized. Calling it crypto is a joke.

Through this tweet, Roubini emphasizes the nature of JPM coin being used strictly within the confines of JPMorgan. The stablecoin is expected to substitute SWIFT, a decade old system which takes more than a day to carry out money transfers. JPMorgan’s stablecoin has the ability to execute the same process instantly.

As mentioned by the head of the lender’s blockchain project, Umar Farooq, the JPM coin will prove useful in three key aspects.

First, cross-border payments for big corporate clients, which currently are at the mercy of wire transfers imparted by networks like SWIFT. Second, securities transaction, which allows investors to use the stablecoin for instant settlements. The main focus is to streamline origination, settlement and interest rate payments, among other financial processes. Last but not the least, large corporations such as Honeywell International and Facebook will be able to use the JPM coin and enable JPMorgan Chase’s treasury services business to supersede the funds held in different subsidiaries across the world.

Meanwhile, the tweet from Nouriel Roubini managed to spark some speculations in the crypto community, as many were almost convinced that the JPM coin was a cryptocurrency. The idea of JPM coin being crypto was not received well in the community. However, Roubini’s intention behind the tweet wasn’t to paint bitcoin as the better option than JPM coin but to highlight the key differences between decentralized assets from an institutionally-backed stablecoins.

It is a good way to enlighten the people who aren’t completely aware of the disparity between those two blockchain-backed projects. Dr. Doom may not be a part of JPMorgan’s new stablecoin scheme, but he isn’t bothered about it either.
Nevertheless, the economist won’t be giving up on sharing his dissent on the idea behind the creation of bitcoin.