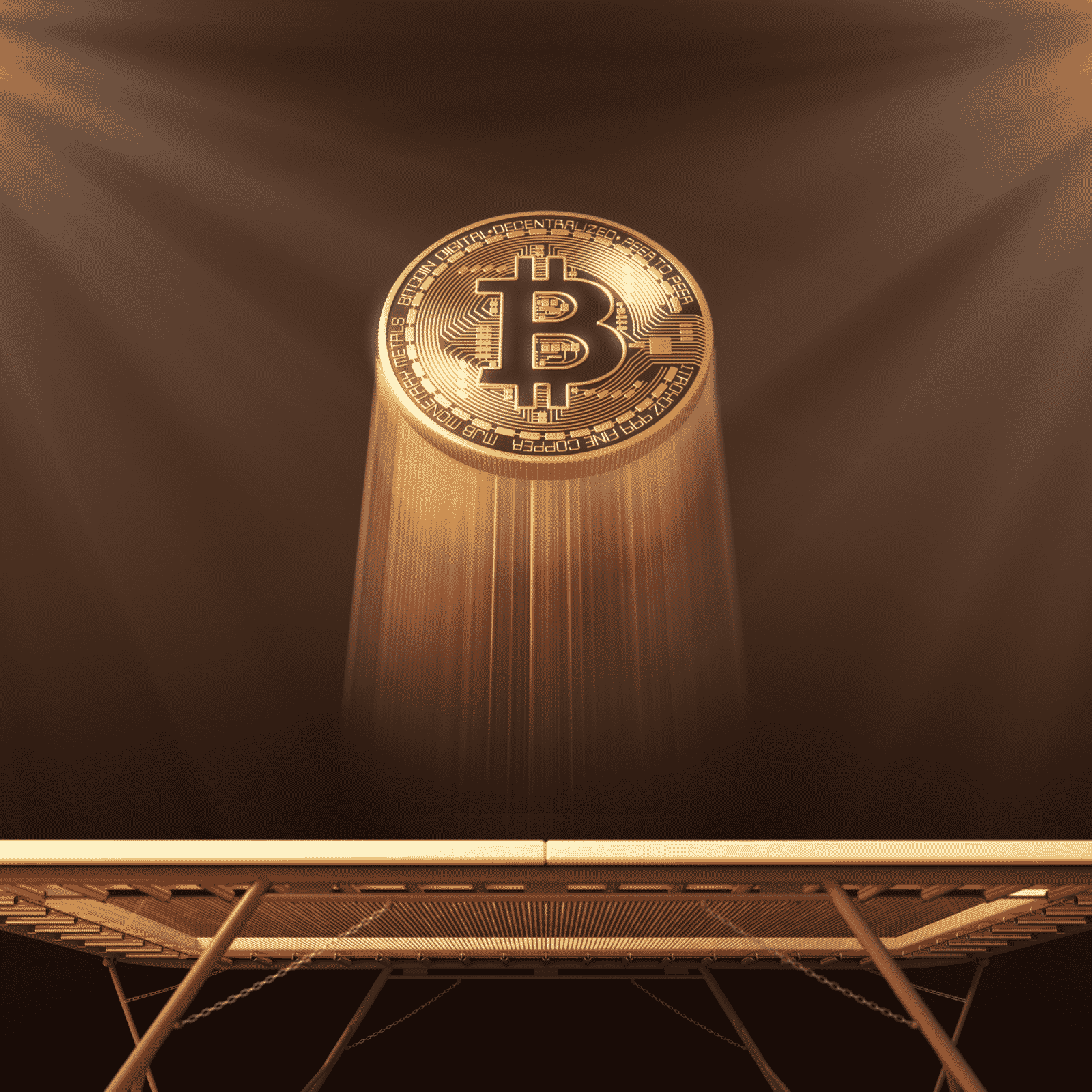 After the long dip of 14 months since Bitcoin’s recorded high in December 2017, Bitcoin has surprised many by soaring above the $4,300 mark on Nov. 28, 2018. Especially after the 30 percent dipping trajectory that was seen in the last week, this rise was bound to surprise many speculators and proved to be a ray of hope for many investors who were panicking before.

The world’s largest digital currency—Bitcoin was struggling at the $4,000 mark. In the last seven days, it fell below $3,500 reaching the new low in the last 14 months. The dip saw Bitcoin face 80 percent fall at one point, from its all-time high. The downward movement broke down finally on Wednesday, taking its rate to the much awaited high. On Wednesday, it saw a new high of $4,342.44 (as stated in the data from CoinDesk).

Along with Bitcoin, the good effect was seen on the other cryptocurrencies too as they also rose up with double digits, making the whole cryptocurrency market rise more than $20 billion within 24 hours (as stated in the data from CoinMarketCap.) XRP showed an increase of 12 percent making its second most significant position in the cryptocurrency market stronger once again. Ether, on the other hand, saw a rise of 14 percent that strengthened its place at the third largest position, as per the data collected from CoinMarketCap. Bitcoin- Bitstamp witnessed a -0.47 percent change, while Bitcoin Cash, Ether/USD, and Ripple saw 0 percent, -1.06 percent, and -0.93 percent change respectively.

Although the rise is a sign of relief, yet the dip in cryptocurrency exceeds 68 percent in 2018. It is below 77 percent than its all-time high that was recorded in 2017. 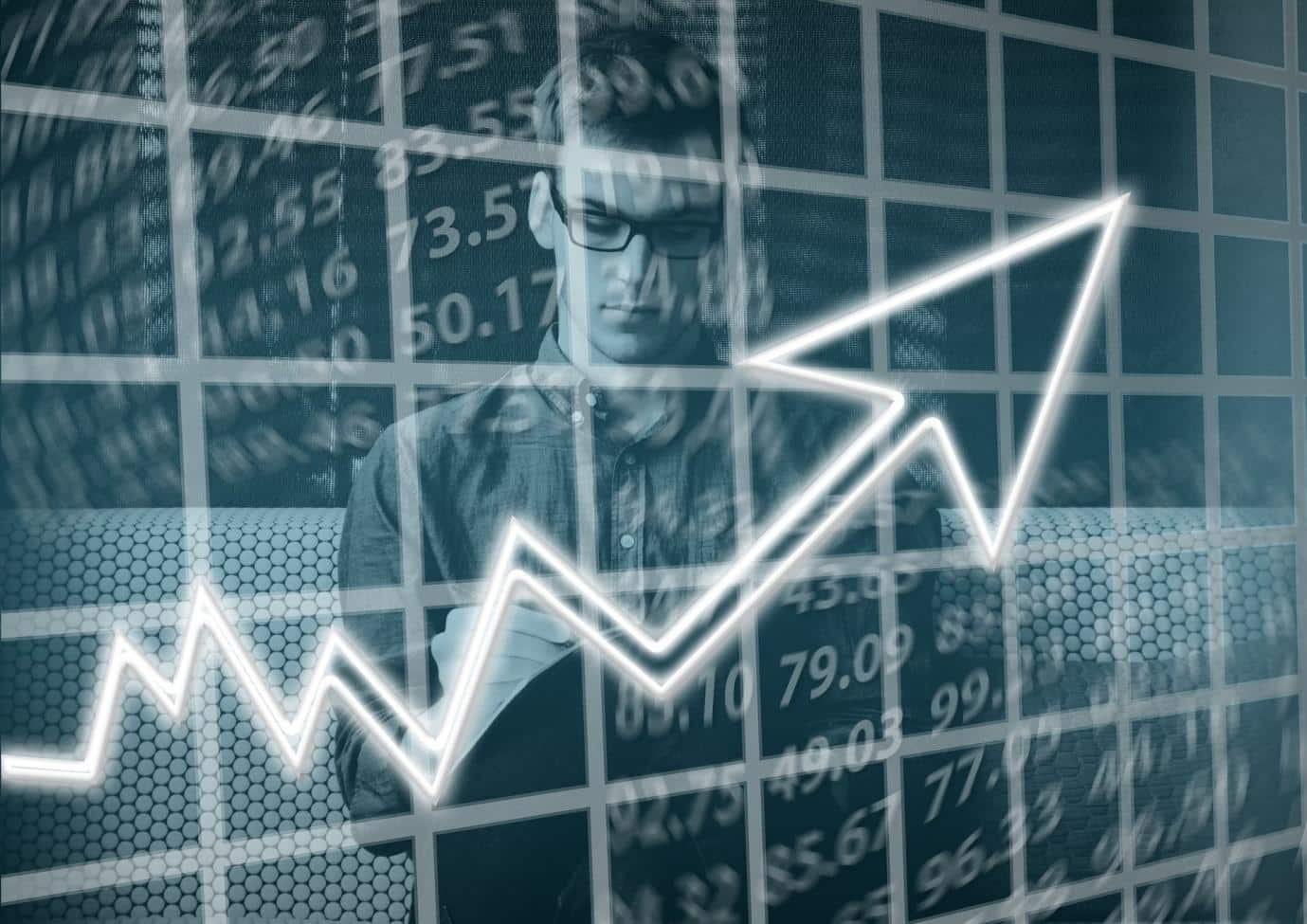 Andy Bromberg’s (co-founder and president of CoinList) thoughts on Bitcoin’s recovery were along the lines of it being a result of investors “digging back in after the craziness of last week.” He further added, “Today’s rise is mostly a reaction to the precipitous drops last week and people thinking that may have been an overreaction. Because crypto markets are still relatively small, one buyer placing an especially large ‘buy’ order can ‘kick off an avalanche.’”

The end of Hash wars over Bitcoin cash and the split of the digital currency into Bitcoin ABC and Bitcoin SV which promoted further competition between the two versions might have been one of the reasons behind the rise in the Bitcoin’s rates as per Brian Kelly, CEO of BKCM.

“You are seeing Bitcoin cash saga play itself out. People were funding a lot of that by selling Bitcoin, so one element of sellers have left the market. The positive headlines this week did not necessarily result in the double-digit percent spike, it was good for the overall sentiment in crypto markets. People are starting to understand that this is a legitimate asset class,” said Kelly.

The fluctuating trajectory of the digital currency was also commented on by Jeff Sprecher, Chairman of the New York Stock Exchange and CEO of ICE, at the Consensus Invest Conference on November 27. According to him, digital assets certainly have a future in the regulated markets. His thoughts were quite optimistic despite the depressing headlines about cryptocurrency.

In the same Consensus Invest Conference, SEC Chairman Jay Clayton expressed his views that he will be comfortable green signaling the exchange-traded fund (ETF), once certain problems of the market have been resolved. He further supported the possibility of the investment vehicle getting approved after the issues were addressed.

Further, we will see a launch of Bakkt, a start-up (supported by New York Stock Exchange, which is parented by Jeff Sprecher’s Intercontinental Exchange) which will support versions of Bitcoin futures, in January 2019. We will also see cryptocurrency related products launch in the first quarter of 2019, by Nasdaq and VanEck. These cryptocurrency related products will include Bitcoin Futures.