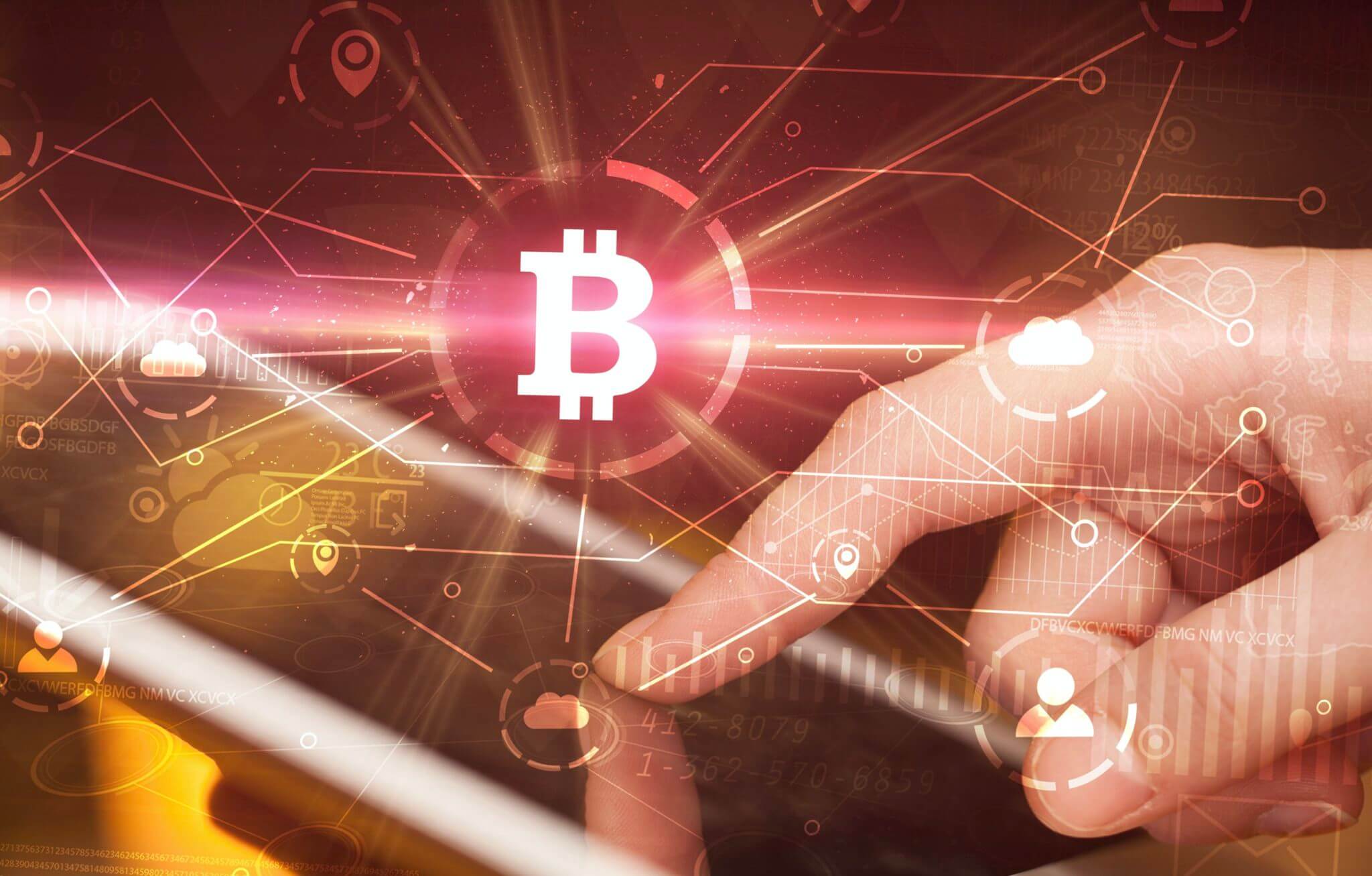 Crypto Industry is Betting Big on the Future of Stablecoins

When companies and businesses started accepting Bitcoin (BTC) and similar cryptocurrencies as a mode of payment, the one thing they come across very prominently is the uncertain nature of the value of cryptocurrencies. Their prices are volatile.

If the seller or buyer is doing a transaction by using a bitcoin, then both the parties have to be sure of its value and should not get hampered by the change in it. In short, the mode of payment has to be safe, stable and reliable.

As the name itself suggests, it is a hybrid of blockchain and fiat currency. This new hybrid could help balance the unwanted influences and assure the security. The stable is not subject to any speculation or market risk. Instead, this hybrid currency is at its core pegged to traditional assets, commodities, and currencies.

This means, one can buy a stablecoin for a dollar, and later can redeem it for the same purchase price. This feature saves it from the price swings and fluctuations in the market.

This concept took flight for the first time during the unstable period of 2018’s crypto crash. This depression in the market forced major cryptocurrencies shed 80⎯90% of their market value just in one year. During this period many businesses or individual investors who were possessing the falling cryptocurrencies decided to exchange them with the stablecoins to reduce the losses and risks. After the market got improving again, stablecoin holders redeemed them with digital currencies and fiat currencies.

Stablecoins are not exciting for those who want to take advantage of fluctuating markets and earn a high return on investments. The backers of the stablecoins supply only that much coins which they can peg against a stable real-world asset. This hybrid currency is right for you if you want to retain the qualities of blockchain based payment; for example, remittance and hedging.

The experts and experienced investors are realizing the importance of stablecoins. Till November, the world invested worth $3 billion in stablecoin, says Stable Report. The investment is attracting many companies, and hence over 120 stablecoins have been introduced in the market this year.

More recently, Facebook also has announced its plans of introducing a stablecoin to boost p2p transactions on its WhatsApp messenger.