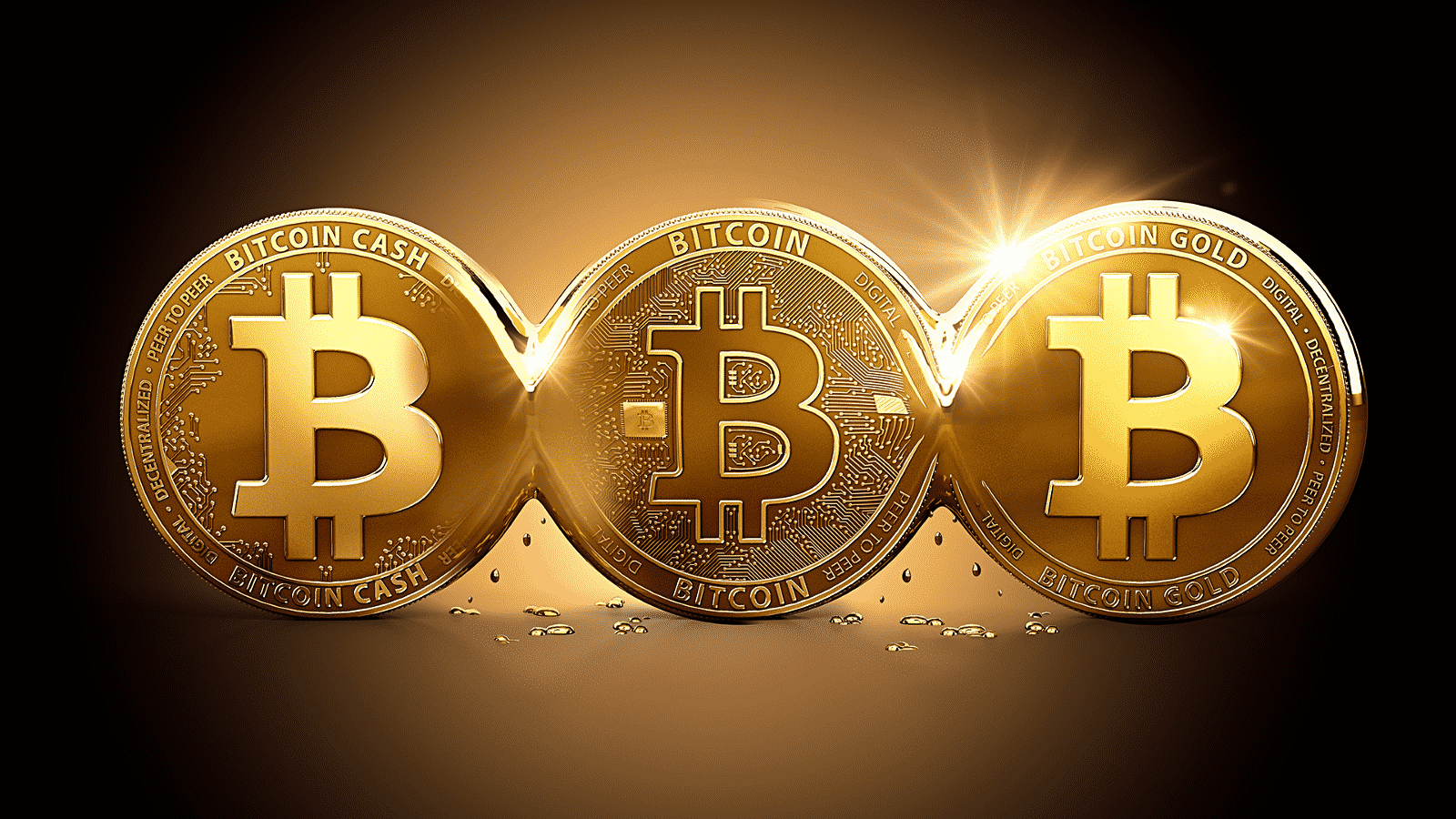 Cryptocurrency Expert Lou Kerner: Regardless of the Plummeting Prices Bitcoin is Extremely Valuable

Currently, most of the cryptocurrency prices are plummeting, and Bitcoin is no exception as the investors are still confused from a 44% loss in twelve months. However, a cryptocurrency expert from CryptoOracle Lou Kerner believes that this slump is transient, and bitcoin still has the “greatest store value.”

He discussed the “latest development in the value of Bitcoin” at the Worldwide Exchange and asserted that Bitcoin still has enormous value. He said that Bitcoin would surpass gold in some time, but it is not going to happen overnight. Regarding the recent market volatility and severe price drops, he said that no one wants to be going downwards like this, but it is part of what investing in cryptocurrency is all about.

The host then questioned him the reason behind bitcoin’s drop by 44 percent in last 12 months, to which he replied that it was the nervousness of the inexperienced investors and the excitement of people (early investors) who believe that it is is going to be some new type of cash.

According to Kerner, the current devaluation of Bitcoin is to be expected, and it is struggling to evolve because of governance problems. He said it is all about the confidence of the people, they get excited, go ahead of themselves, and they get depressed. He said the people who hold on and believe in the long-term have always been rewarded.

Bitcoin specialist Saifedean Ammous is very optimistic about this move and claims that bitcoin is a cryptocurrency which allows recreating the Gold Standard. He said the world has never thrived in the same way since it functioned under the Gold Standard and that day is not very far when the bitcoin will let the people re-enter the old and deep-rooted unadulterated form of capitalism.

He postulated that bitcoin, the world’s prominent cryptocurrency would offer people a new, hard variety of money which cannot be inflated. He said because of the economic value of the bitcoin; people will unsurprisingly be “compelled” to adopt it, mirroring the way they accepted gold.