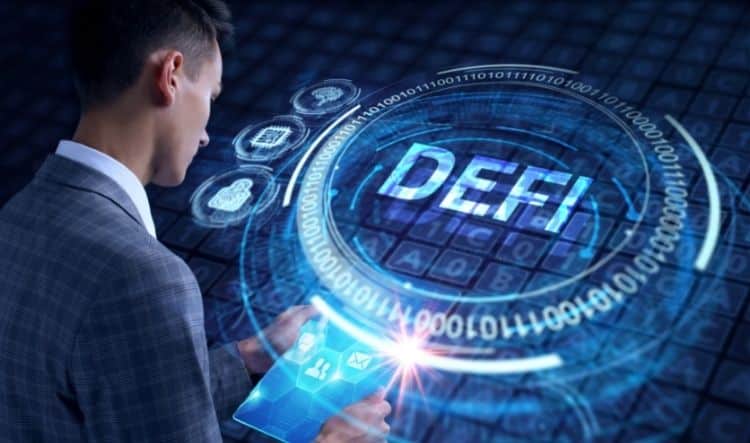 DOT Bridge Is Available for Users Seeking to Transfer Their Liquidity

Acala is a smart contract platform that is compatible with Ethereum. The team recently completed the distribution of ACA and LCDOT to mark getting closer to the end of Phase 2.

The team currently plans to launch a number of DeFi protocols. While doing so, it will invite DOT liquidity to join the layer-1 network.

Acala laid out a roadmap for the development of the platform. It has nearly ended one month since its launch, and now as the second phase comes to an end, users are getting what they had asked for: bringing DOT liquidity to Acala at the earliest.

According to the roadmap, Acala will follow a pre-decided phased manner to enable a component of new financial infrastructure. This will account for all the technological dependencies on Polkadot.

The dependency on the XCM Bridge Infrastructure is a part of Polkadot’s ecosystem that facilitates Cross-Consensus Communication between different parachains.

Even though the team is nearing the end of completing XCM, it is being estimated that the time taken to test and deploy it will be more than expected. Once deployed, it will be available for the entire ecosystem.

The team is working to deliver an interim solution as the community had once asked to bring DOT liquidity on Alaca as soon as possible.

A question is doing rounds in the Polkadot community as to whether this serves any benefit to the digital asset. DOT is currently trading at $21.75. The value is estimated to increase to $39 by the end of 2022. Read this Polkadot prediction to know if projects like this will boost the trading price of DOT in the future.

Users can expect numerous protocols and operations to go live in the near future.

Acala Dollar, for instance, is going to be live soon. It is a stable coin that will be represented as aUSD. It will be a decentralized and multi-collateralized stablecoin. Minting of such a coin will add more utilities to the existing assets.

Users will be required to access collaterals such as DOT, ACA, BTC, or ETH. The minting will add more utilities during the time when the team will be integrating aUSD to its DeFi platforms, DEXs, EVMs, and money markets, to mention a few.

Acala Swap will also go live soon. It is a trustless cross-chain exchange that will feature liquidity pools and trading pairs. Some of the pairs include aUSD/DOT, LCDOT/DOT, and ACA/aUSD.

Incentives for mining aUSD have not been revealed yet. They will be revealed later in the future.

Acala EVM+ is an Ethereum-compatible smart contract platform that will enable deployment of Solidity and deliver chain-level features that will be unique to Substrate.

The Early Adopter Program motivates users to get on board with the idea of trying new apps. Users will have to transfer their DOT holdings to Acala to become eligible for trying the apps.

Those who participate in the Early Adopter Program will stand a chance to get their hands on an exclusive Early Adopter NFT. The program is being promoted as an opportunity for participants to join the list of early participants in liquidity pools and incentive programs.

The aim of the Early Adopter Program is to allow participants to experience the platform while the team continues to enable every feature on the platform.

Participants must have the basic knowledge of Acala protocols to be considered for the program. They must also be aware of the limitations of the XCM bridge.