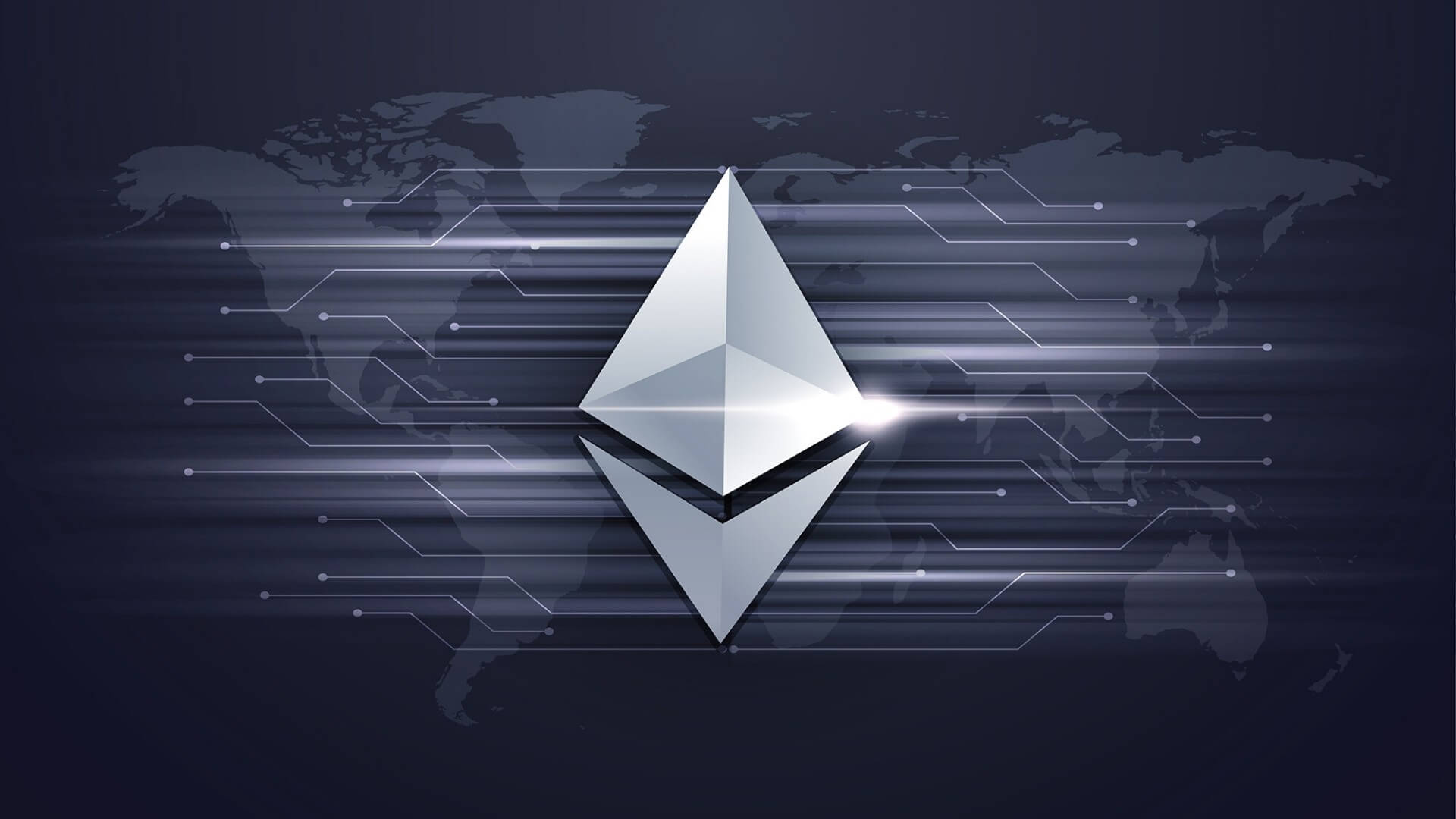 Ethereum 2.0 Set to Make Its Debut in 2020, Claims Consensys Co-founder

ConsenSys co-founder Andrew Keys has confirmed that Ethereum’s Serenity will be launched by the end of 2020. However, amid the ongoing developments, very less people shared his excitement.

Earlier on January 7, a post was published at the ConsenSys website that carried Andrew Keys’ prediction for 2020. According to the post, the Ethereum network is likely to go beyond phase 0 of Ethereum 2.0 to phase 1.

Keys emerged as one of the co-founders of ConsenSys and went on to become the managing partner at DARMA Capital. Keys’ forecast included his opinion on various topics that ranged from the global economy to human rights. Keys’ forecast is believed to be highly positive amid various scalability issues that have plagued the Ethereum network.

According to Keys, layer two solutions are likely to charge Ethereum as it shifts to 2.0 levels of scalability at layer 1.

However, it is not yet clear when the next stage will be implemented on the network. According to the Serenity roadmap, phase 0 was supposed to be implemented by the end of 2019 with the launch of the Beacon chain. Beacon Chain was expected to emerge as the leading chain to be supported by a proof of stake procedure.

The latest Istanbul hard fork happened to be the last stage in Ethereum 1.0. It launched many developments and modifications. A few of the core Ethereum Improvement Proposals or EIPs that were included during the upgrading phase were closely linked to Zcash or ZEC.

EIP-152 helped in enhancing the interoperability with the real Zcash blockchain and EIP-1108 helped in making optimization for cryptography routine leveraged by projects that may include ZEther and Aztec. Aztec Protocol has goals of launching trustworthy transactions within the Ethereum blockchain with the help of SNARK zero-knowledge technology.