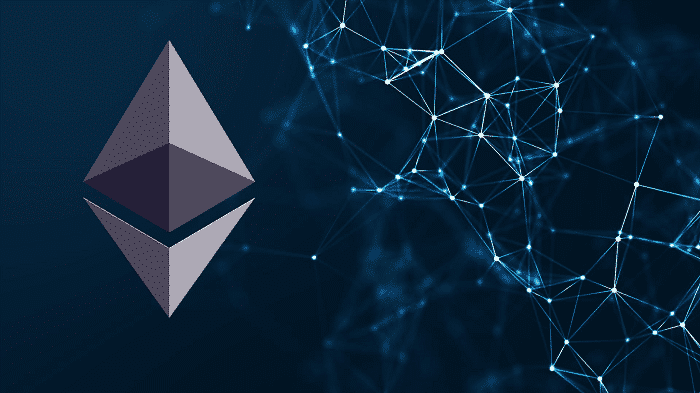 Other than betting, Fairwin also allows users to invest digital currency, i.e., Ethereum, into its development. It gets the profit from dividends and referrals. Recently, the CTO and auditor of Kleros, Clément Lesaege, discussed Ethereum and warned the Fairwin group after knowing the working of their system. At the end of the analysis, he concluded that Fairwin had planted a Ponzi scheme. Their intentions are not yet clear. He also said that there is a loophole in their contract. The network users could receive the funds anytime when required directly to their accounts. But, there will be no dividends for the investors.

In reply to the Lesaege words, Fairwin commented and thanked him for the suggestion. They said that they have already detected the vulnerability, but according to them, there is no vulnerability. They have judged the contract, and users also generated the invitation code. The first time made code will be utilized as the final invitation code. Therefore, there is no scope of the loophole. He also added that they keep on monitoring from their side.

According to the analysis by Lesaege, Fairwin would soon become insolvent in a week because of their only Ponzi scam. After some time, it is reported that the investment accounts had become diminished in a few days.

This incident with Fairwin is also a warning for other cryptocurrency investors as well as betting companies. In the previous month, EOSPlay, a gaming platform, compromised its security and was hacked. The hacker stole a digital currency worth $100,000. EOSPlay is a leading blockchain crypto gaming platform and 8th betting decentralized application (dApp). According to the reports, the hacker got a bug in the game and stole 30,000 tokens by using the service of EOS REX.