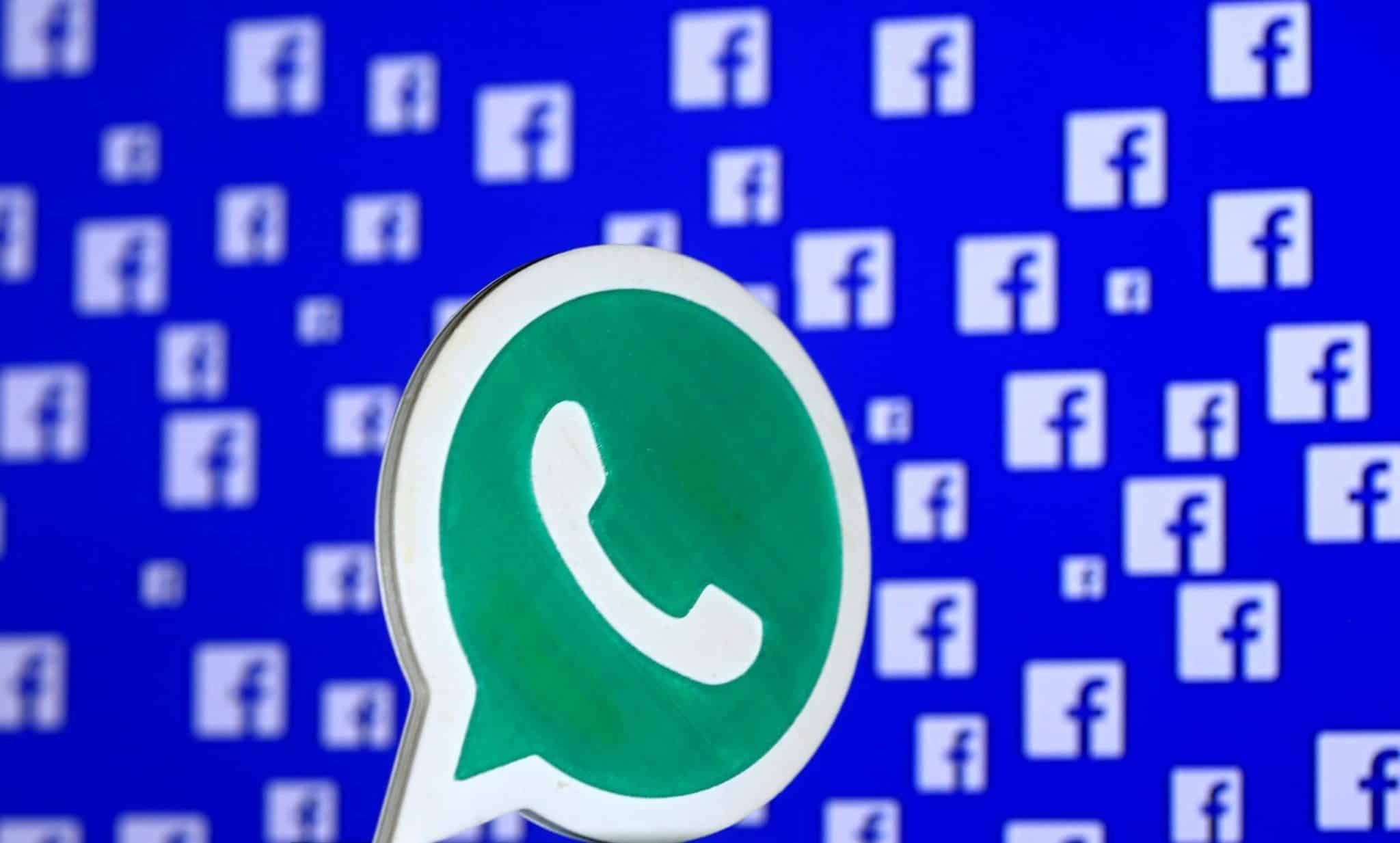 Facebook is moving in a direction to capture India’s remittance market with the help of a social media platform, i.e., WhatsApp. WhatsApp in India has around 200 million users from almost all the age groups. So, social media giant Facebook is looking to seek profit through cryptocurrency usage by such a large number of Indian customers.

As reproached in a report given by Bloomberg, social media giant Facebook is creating a cryptocurrency which will help users to transfer money through their WhatsApp messenger. In the year 2017, India accepted a huge amount of money from the Indian people living in other countries. It was somewhere around $69 billion.

A report says that social media platform Facebook is working in a direction to minimize the market volatility by focusing on stablecoin. The report also said that it is working on a plan for regular currencies which will help in protecting the value of the digital coin.

Stablecoin is quite different from Bitcoin. Stablecoin is created to reduce the outcomes of abrupt changes in prices. Bitcoin, on the other hand, is more volatile. Sometimes, Bitcoin shows around 10-15% quick increment/decrement within a day. Stablecoin saves users from high abrupt price changes.

It was confirmed that social media giant Facebook is willing to enter in financial services when it employed PayPal president David Marcus for directing WhatsApp. After some time, Marcus was decided foremost of the blockchain initiatives of the company.

A representative of a finance company has told in an announcement to Bloomberg: “Like many other companies, Facebook is exploring ways to leverage the power of blockchain technology. This new small team is exploring many different applications. We don’t have anything further to share.”

Various front economists and businesspersons are in doubt about the rise of the cryptocurrency market. However, they think that the usage of clock-chain technology can easily solve supply chain and cloud storage issues.

In India, Reserve Bank of India has denied offering services to any person or body dealing with virtual currencies. These services include maintenance of accounts, trading, settling, providing loan against digital currencies and receiving currencies as surety.

Facebook is a well-known social media platform which has billions of users from worldwide. As it has become the most popular social media platform, it is looking to use the remittance market in India through WhatsApp. Once Facebook develops the cryptocurrency, Indian people will be able to transfer money through their WhatsApp.