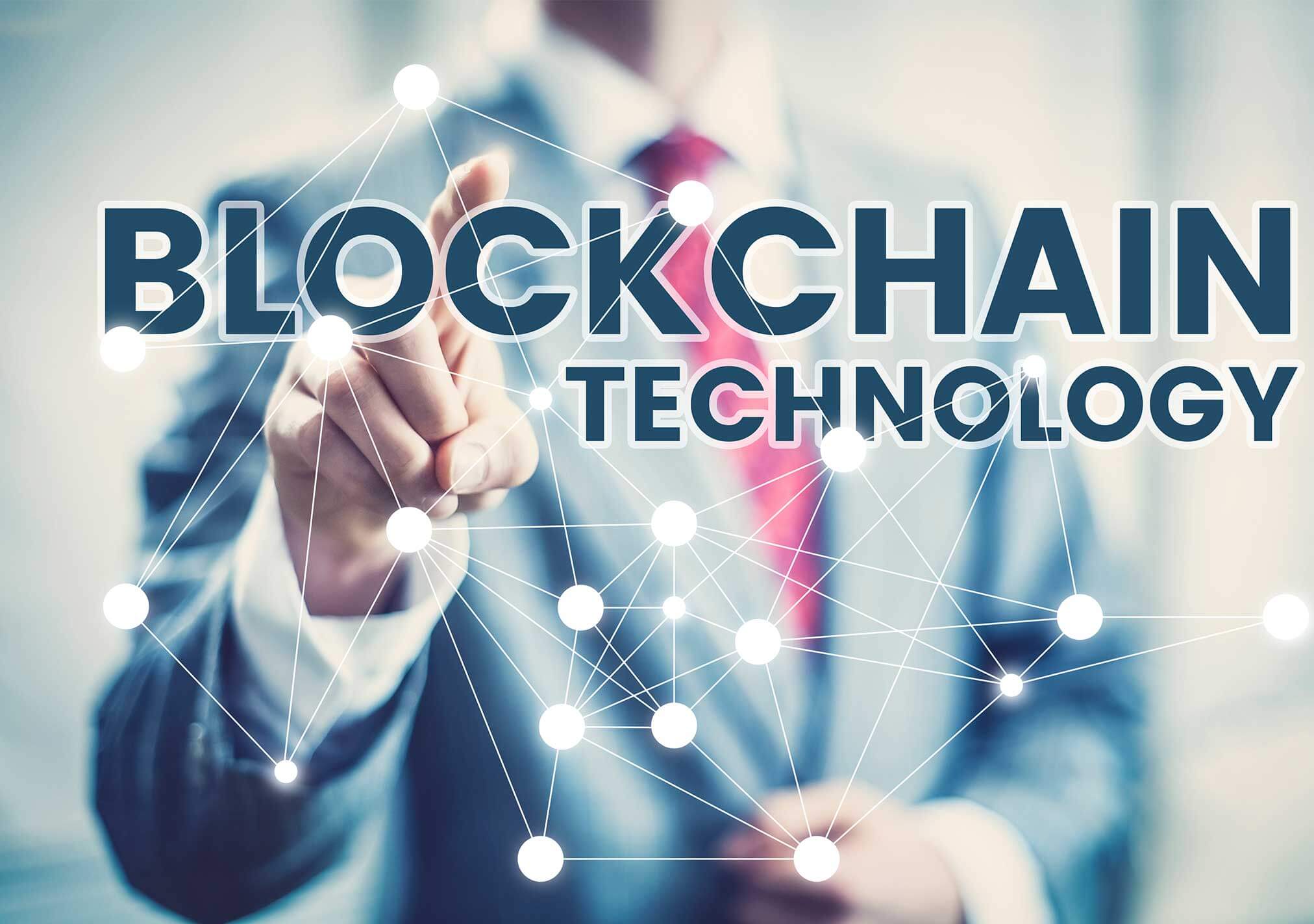 Two members of the French Parliament, who have been active crypto members for a long time, have expressed their desire to make France a “blockchain nation.” They want the country to invest 500 million euros in such programs.

Les Echos, a French finance newspaper, reported on Dec 12 that Laure de La Raudière and Jean-Michel Mis presented 20 proposals, for development of blockchain programs and their adoption all over the nation.

Jean- Michel Mis predicted that 2019 would be the year of blockchain in France. He stated that this entire technology had done a lot of experiments in the last ten years, and it is moving successfully to the industrial performance stage. Very soon, it is going to prove useful in our daily lives.

Laure de La Raudière mentioned that France was late to pick up on internet growth during the 1990s. Nevertheless, it should be the first to grab the opportunity of this revolutionary technology, before China and the United States, two of its major rivals, capitalize their economy first. She gave her statement to Journal du Net, a financial website, about how enthusiastically she wants France to hold a conqueror’s approach over this matter. It’s high time to invest money and resources of France and rest of Europe.

According to a CCN report, Carrefour, a mega-chain of French grocery uses blockchain to prevent contamination, especially salmonella outbreaks, which is a severe concern for the food industry. Carrefour has around 12,000 outlets around the world, and it plans to employ blockchain technology to keep track of all its fresh produce, in the upcoming years.

Laure de La Raudière also recommended that either Bank of France or European Central Market should consider the issuance of cryptocurrencies. Christine Lagarde, the Managing Director of IMF, expressed a similar opinion in November 2018. She thinks that all the central banks should firmly embrace digital currencies as they are safe, reliable, cheap and semi-anonymous. The Central Banks of Sweden, Uruguay, Canada, and China have already been laying out plans to use this beneficially.