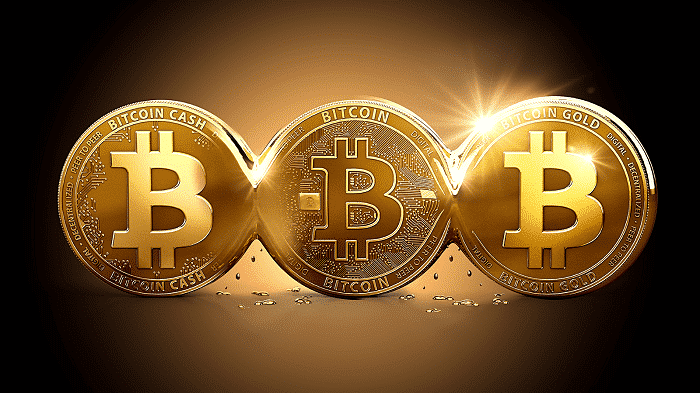 GMO Internet is a Tokyo based internet company. Around over a year ago, the company launched its in-house mining business. And now, it has decided not to continue with the business. The company is halting the production and sale of its cryptocurrency mining machines. There was a point when GMO Internet was wishing to buy Bitmain, but now, the scenario has changed.
In a recently issued statement, GMO Internet stated that the company had to take this decision to survive in the present challenging market conditions. The business has witnessed a substantial quarterly loss worth up to US$320 million.
According to GMO Internet statement, the company was finding it extremely hard to maintain and grow the crypto mining business due to fall in cryptocurrency prices which affected the demand of the mining rigs.
Considering the challenging business environment and immense competition, the Japanese firm had to cut its selling prices which eventually led to a fall in its profit amount. But, this cut in price also failed to attract more buyers, as the crypto market was negative enough to repel any investment in it. Finally, GMO Internet’s mining share started falling as feared by the investors and the company.
After analyzing the changes that have taken place in the present crypto business, the company has realized that there is no way of recovering from the loss by selling mining machines. Hence, the company has decided to stop the production and sale of mining machines. With this step, the company has to incur a huge loss too.
The previous year in September, GMO Internet entered into the cryptocurrency mining business. The CEO of the firm also had boasted of buying the world’s largest crypto mining company Bitmain.
Though the company has decided to stop producing and selling mining achiness, it is not going to halt its in-house mining business.
As the use of electricity is hampering the production and causing loss, the company had decided to shift the business to another locality with cheaper electricity supply. The in-house mining business of the company is also in loss of US$104 million.
Apart from GMO Internet, one more mining rigs manufacturer has been affected by the falling cryptocurrency prices – the Jihan Wu-led Bitmain. The company is reportedly planning to cut the jobs of 50% of its employees.