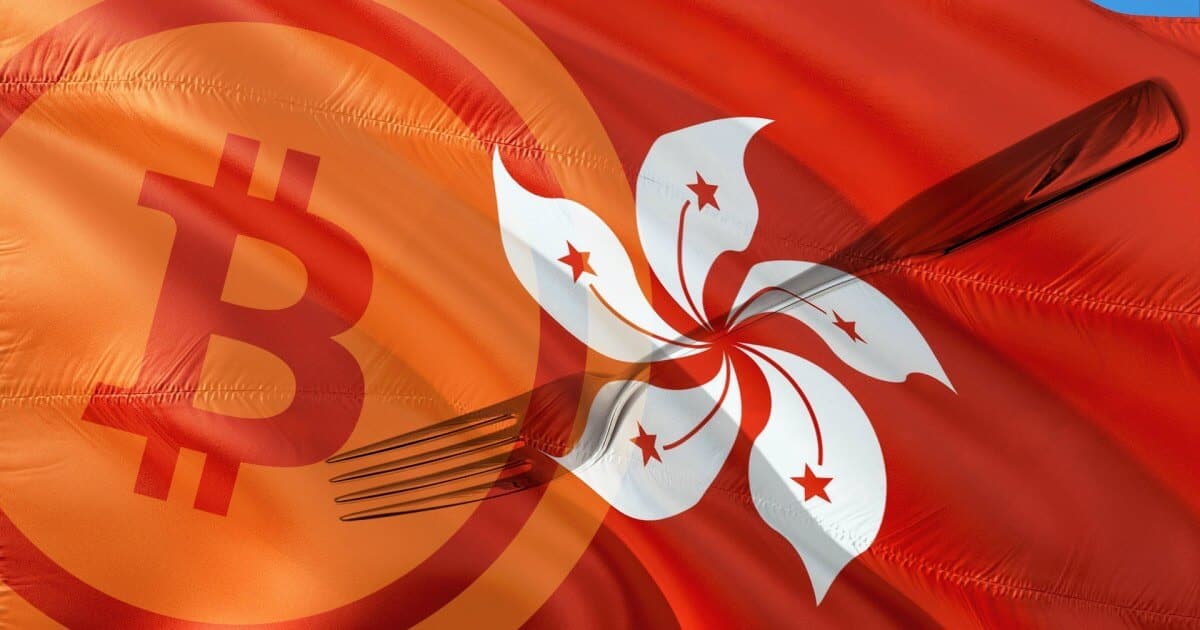 Owing to the landslide dip in the cryptocurrency values and increase in cases of fraud and forgery, Hong Kong has ensured that it has the right cryptocurrency policies in place. Interestingly, it was one of the most flexible cryptocurrency markets in South East Asia. It had less stringent rules on digital currencies than mainland China, where all such transactions are banned. In fact, Hong Kong has had a thriving market.

Right now, Hong Kong is planning to tighten regulations on Cryptocurrencies with plans to put exchanges, traders, and other related companies under the purview of Securities and Futures Commission. As per SFC’s guidelines, if more than 10% of the assets managed by an investment fund comprises of bitcoins or other cryptocurrencies, they have to obtain a license. Moreover, they will be allowed to sell related products only to professional investors.

Under the voluntary scheme, exchanges will be able to test virtual currency products or services temporarily in a “regulatory sandbox” before finalizing on whether to seek a license. The regulations are to be implemented in stages, which include issuing ICOs for tokens to companies, which met with SFC’s requirements. According to news reports, the SFC sent warning letters to agencies, which allowed withdrawal of cryptocurrencies from their account. Certain exchanges were accused of misappropriating assets or manipulating the market.

Some of the incidents that took the market by rave include the one when the commission ordered Black Cell Technology to halt its ICO and charged the company for conducting promotional activities. Hong Kong, indeed, is setting an example for the 20 leading economies who are considering ways to regulate virtual currency assets as part of the global fight against money laundering.

Bitcoin, done and duster for
Founder of Bitcoin, Erik Finman had high hopes for the cryptocurrency, but is now sceptical about the future of the cryptocurrency himself. In a recent interview with a popular news channel, he said, “it’s too fragmented, there’s tons of infighting”, and that “I just don’t think it will last”; thus, dashing all the hopes that cryptocurrency enthusiasts harboured.
To add to the misfortune of the enthusiasts, Finman confirms that even Litecoin is dead.