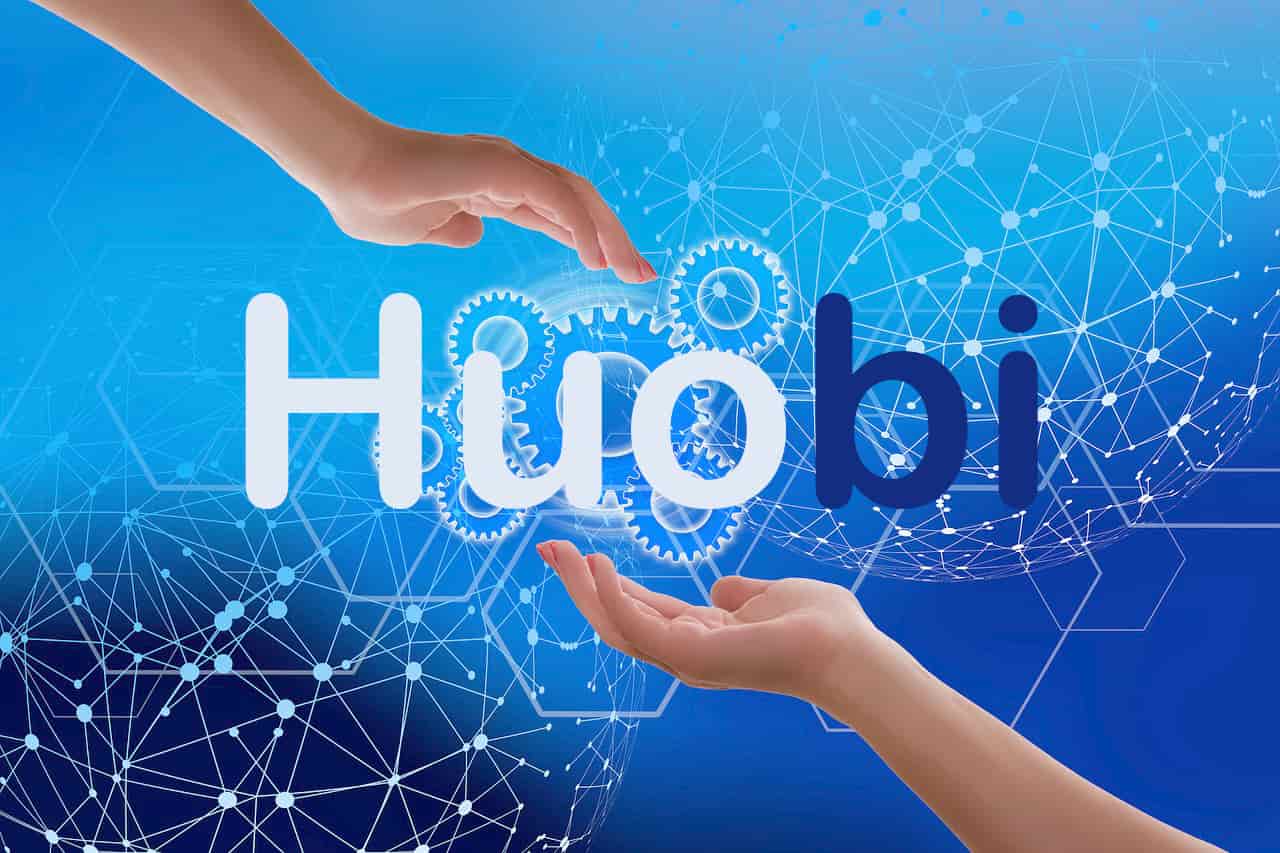 Huobi, a cryptocurrency exchange based in Singapore has decided layoffs. Leon Li founded the exchange in 2013. It now has a presence in regions like Hong Kong, Japan, and Korea the United States. Along with Huobi, Bitmain has announced the layoffs too.
Both the companies have given different reasons for the layoffs. However, the market condition at present is bright enough to understand this decision.
Bitmain has stated that the decision of layoffs is a minor adjustment that the business has to do to be able to restructure the company after the downfall of the market.  This decision has to be taken to allow the company to focus on its core business more as this is what will help the company to survive.
The company announced that next year it would double down on hiring the best talent from different backgrounds. As per the rumors in Chinese media, the company would be laying off almost half of its workforce.  The company has not said anything on this officially.
Chinese crypto exchange company, Huobi Group have more than 1,000 employees. The company would be laying off a few employees; the percentage is not yet declared. The company said it would be doing it to restructure and strengthen its core business. The company also added that it would start hiring soon for the betterment of the company. But, for now, the company has to think of the layoffs.
The unanticipated fall in the crypto market has made many companies take a back foot. Even big companies are finding it difficult to sustain in the market. In such situations, cutbacks and layoffs are the only options they have.
In the previous month, ConsenSys restructured its framework, where it had to cut 60% of its workforce to be able to direct the business positively in the present negative market.
To explain the decision of the company and shed some light on the present condition of the market, CEO of  ConsenSys wrote a letter to his employees saying, that the company has to adopt a strictly business perspective to be able to stand where it is today.
The market is immensely competitive. What has worked for the company so far, might not work for it in future!
A popular blockchain powered social media platform Steemit is not an exception to this layoff trend. CEO of Steemit has said the company had decided to fire 70% of its employees. Steemit was finding it extremely hard to improve the blockchain by bearing the increasing costs of running full Steem nodes. Plus, the company was not getting the expected returns by selling STEEM.