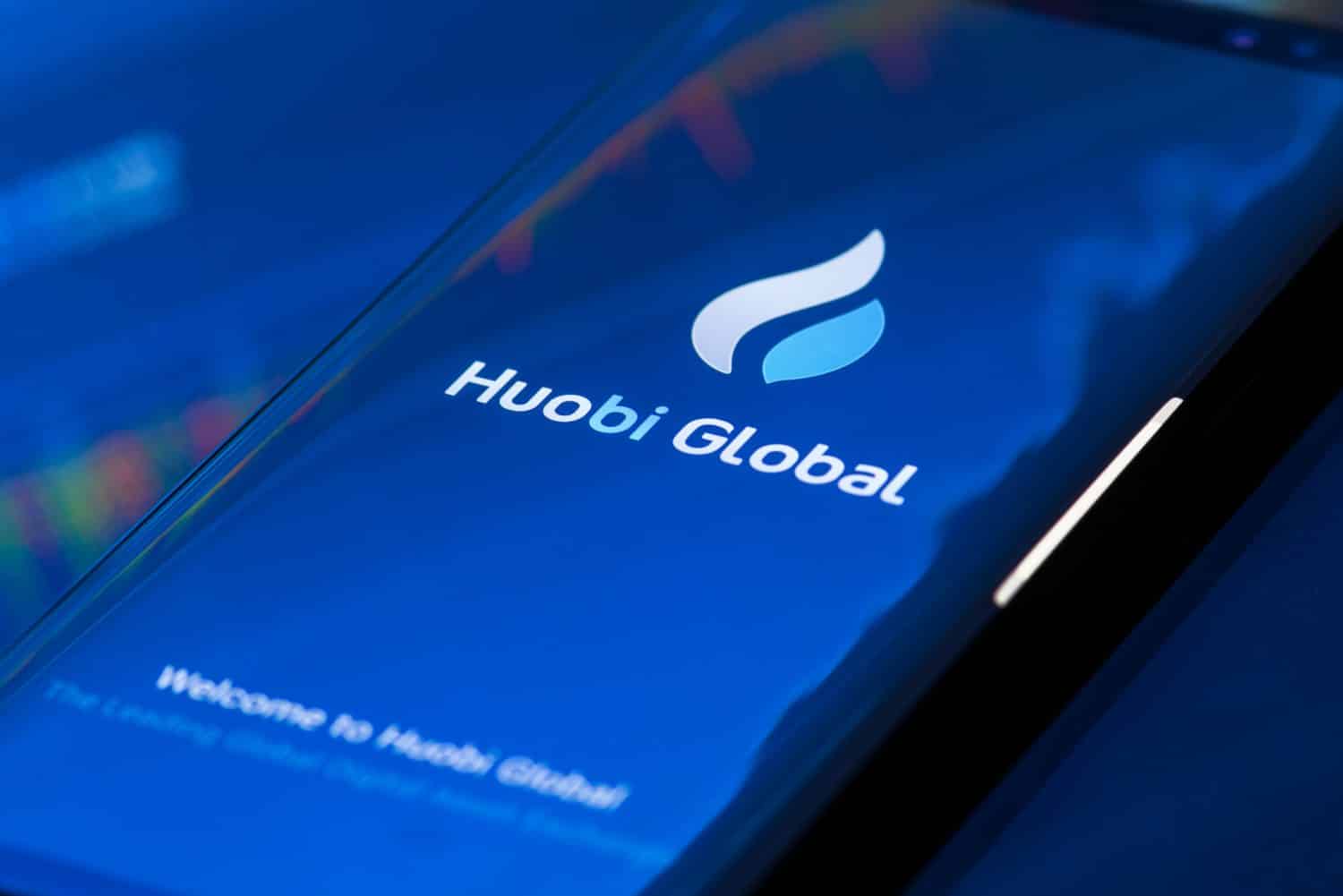 Huobi Group a Singapore based exchange, according to the source is determined to introduce their unique growth strategy in the market by collaborating with local entities and will share the revenue in the ratio of 50:50.  Singapore, one of the top countries that allow trading using cryptocurrencies will now be an important place for the cryptocurrency exchanges.

Huobi Group’s senior business director, David Chen informed a source that HIZA a South African exchange will join the 150 platforms within the Huobi Cloud platform and the launch will take place in May.

Further, David Chen mentioned that the exchange is planning to add more than 80 partners, and at the time when the market is more developed only then Huobi Cloud will create more business. Huobi Group is not only the exchange that is trying to use strategy so as to enhance the business in the market, other exchanges such as Bittrex, Binance and others are operating so as to develop subsidiaries which will be independent of others in the emerging market like that of Uganda or funding local exchanges, similar to what Bittrex did with VALR a South African exchange.

It now seems like Huobi Group is walking on the footsteps of Bittrex by providing partners such as HIZA to retrieve its global order books for liquidity.

David Chen stated that they want to tie-up with 80 like-minded exchanges and as of now they are in progress.

Nigeria is facing more regulatory problems and should be resolved so as to increase daily volumes. Responding to the regulatory issues, Uwakwe mentioned, SaBi exchange is adopting a multi-layer approach for peer-to-peer (P2P) and over-the-counter (OTC) services.

One of the Nigerian lawyers, Faith Obafemi mentioned that buying and selling of bitcoin were not prohibited, although a ban was imposed that stops banks and other financial institutions to trade with cryptocurrency.

South African government took a progressive move by approaching people for their valuable feedbacks and will upgrade the regulations according to feedbacks. The founder of HIZA, Talha Idris mentioned that

According to a survey conducted by HootSuite at the beginning of 2019 revealed that South African mobile users hold only 11 percent of cryptocurrency, survey report eventually turns out good for Huobi Group, might achieve more profit in South Africa.