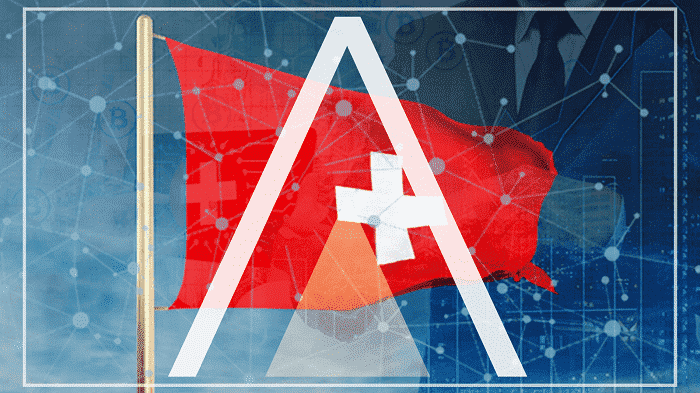 As per the recent situation, what exactly bothers are who will get the successful regulated product in the market and what will be the criteria for gaining by adopting the same.

Tokenized assets are here to stay. The current race is about who can get regulated products to the market first and then who can successfully gain user adoption. Although several projects have come with the motive to tokenize real estate assets Blockimmo is the only one who has implemented the prevailing regulations in two jurisdictions.

The blockimmo proposal is being launched with two trial features, in 2019 and they will get listed under the real estate sector. Their major focus will be to list down the property of sellers which also include issuance of tokens that will signify the property shares. Investors will have an option to invest their amount as per their convenience and can also be able to monitor the progress of the same. Further, during the sale process, various terms and conditions can be implemented, and as soon as the sale completes, each person will receive a separate and distinct token number in their wallet which will represent their investment value.

The same Strategy will not go for the US
As in every field, loopholes exist in this field too. At the time of enforcing the ownership issue might arise where there are enormous quantities of an owner for just a single property and there may be a probability of swapping the tokens in between wallets. Such a situation has resulted in limiting down the operation of blockimmo and hence they operate only in those places where they are sure about the correct implementation of regulation like Switzerland and Lichtenstein. Also, they are in the pipeline to extend their operation in Europe.

Switzerland is a great place to start a project like blockimmo because of its existing land registry. As per quotation of founder Bastiaan Don: “The properties we tokenize are already designated with the precise E-GRID number directly in the blockchain. This is already a known quantity in Switzerland and they are already entered as such in their own, centralized land register. Synchronizing the systems would be the first step towards a land register on the Blockchain.”

Earlier this week, FINMA, the Swiss financial regulatory body, had permitted blockimmo business model and their security token offering. However, it added that only those properties to which Swiss laws are applicable and those which are listed and situated in the country would be included. Also, the investment amount from foreign countries is abided with several other conditions which need to be followed appropriately.

Further, as per the announcement by FINMA, the blockchain companies will be able to operate efficiently in Switzerland with a negligible amount of change in their guidelines.

To sort out the legal issues MME, a legal firm, has come into existence. Also, such projects have the support of a family run bank, Bank Frick, whose Director of Funds & Products, Raphael Haldner, quoted about the project that: “The implementation of projects like blockimmo demonstrates the expertise of Bank Frick in the field of digital business models and products, as well as our innovative drive.”