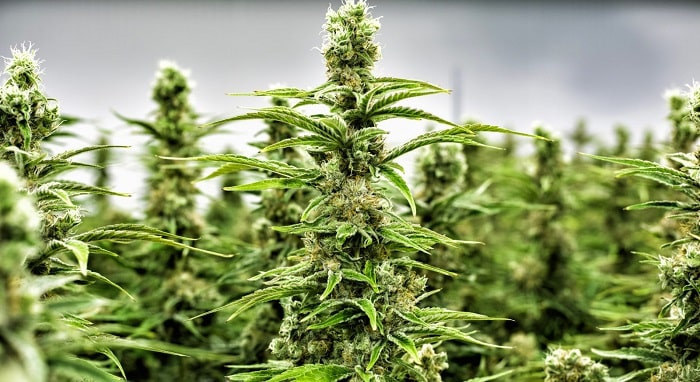 Is Investing in Cannabis Stocks a Smart Choice in 2019?

Regardless it is cannabis legalization in Canada or nations discussing regulating digital currencies; there are simply a large number of developments happening in these areas. Any investor interested in stepping into these sectors needs to have a sharp awareness of the regular unexpected developments that can either lead to triple-digit increases, or they can rapidly sink an investment below 50 percent.

Current Scenario of the Cannabis Industry

Currently, the market has been recovering stronger. Bitcoin has presently been enjoying 50 percent expansion since the beginning of 2019, followed by major cryptocurrencies. This additionally implies marijuana stocks improved so far in 2019. In any case, with the capital being a limited asset, investors need to consider things like cryptocurrency costs and marijuana legalization, alongst with considering other factors, when choosing where to invest their money.