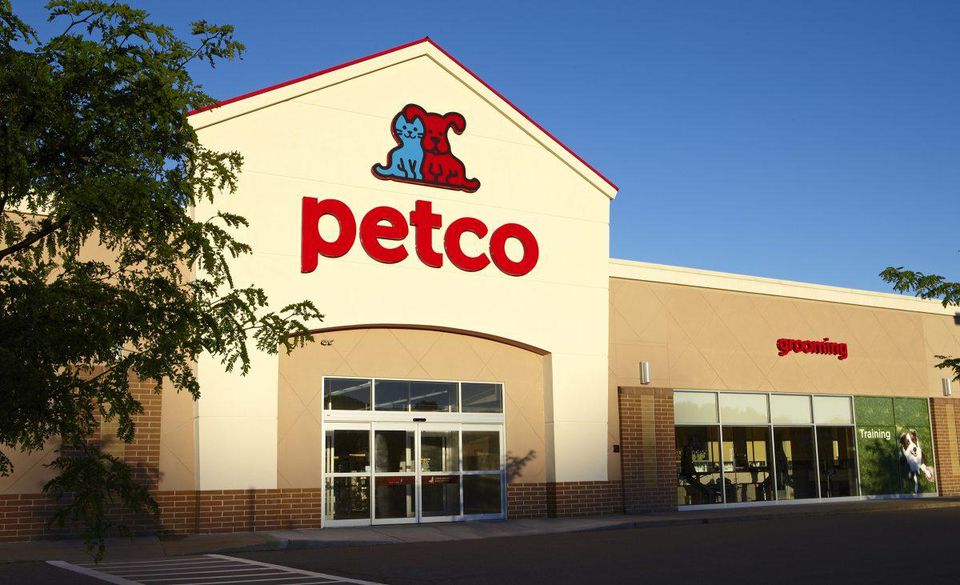 Lolli Teams Up with a Leading US Pet Specialty Retailer Petco

Lolli, an application that offers its users Bitcoin rewards for shopping with its partner stores, has joined hands with one of the most prominent pet specialty retail chains in the United States called Petco. Lolli officially announced its latest partnership through a blog post, dated August 23, 2019.

As per the announcement, users will be able to earn rewards through this new partnership in two ways which are as follows:

Also, these satoshi or Bitcoin rewards are available on any pet item purchased, ranging from chewy toys to pet food. It is important to note that Petco has a strong presence with over 1,500 venues all across Mexico and the US. The pet retail store has more than 50 years’ service experience to its credit.

The Co-Founder and CEO of Lolli, Alex Adelman, came forward to share his thoughts about their new collaboration. Adelman stated that they are excited to come up with more ways that let people earn BTC on their everyday purchases.

On the other hand, Lolli’s Co-Founder and CTO, Matt Senter, also expressed the excitement over their association with Petco that would provide users with the chance to earn BTC by taking care of their pets, a thing that they usually do. Senter was also quoted as saying,

“Pet food, toys, and treats are recurring costs, and now our users can look forward to bitcoin rewards for looking after their pets…especially doggies.“

It is not the first time that Lolli has collaborated with a renowned brand. Back in July, the application had teamed up with the well-known US grocery chain called Safeway, a division of Albertson. This collaboration allowed users to make purchases of beauty products, pharmacy products, as well as groceries, through Safeway.com. The partnership also enabled the customers to receive about 3.5 percent in Bitcoin for such online orders. Reports also revealed about service expansion of Lolli to as many as 900 retail locations that would take its services off the web.

In June, Lolli had joined hands with Hotels.com, a leading booking service platform, to offer its users similar benefits.

It is vital to note that Lolli enjoys partnerships with some of the most prominent entities, such as Walmart, Priceline, and Macy’s. Lolli made its market debut last year in the month of September.