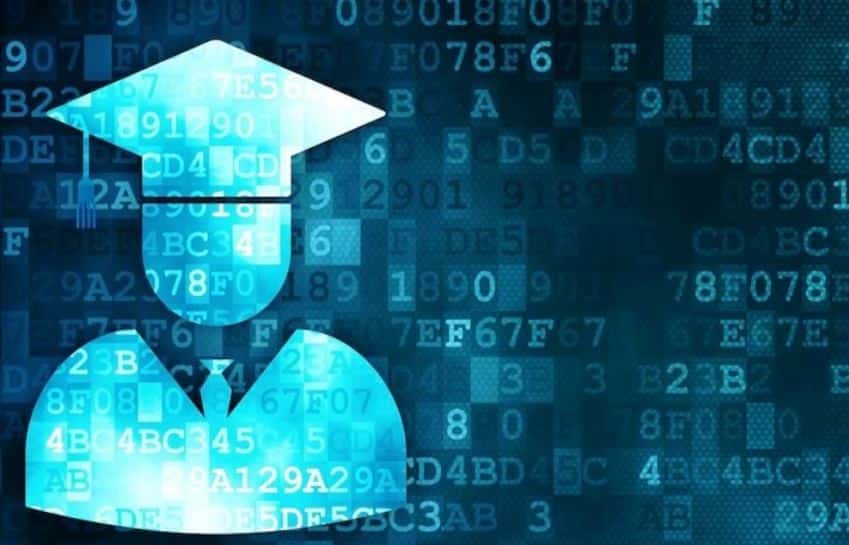 Malta is an island in the Mediterranean between Sicily and the North African coast. It has now constituted a government body to evaluate and attest platforms for DLT. The country has developed regulations for smart contracts and also developed a framework for conducting ICOs.

Malta also introduced a blockchain master’s program. The University of Malta started its Masters in Blockchain Technology and Distributed Ledger Technology in October 2019; it is one of the few such programs across the world. The first batch constituted of only around 35 students.

The administration of the country passed crypto-friendly laws leading to prestigious industry members such as Binance, which is the largest cryptocurrency exchange by adjusted volume changing its base to the island.

According to Joshua Ellul, Director of Master Program and chairman of Malta Digital Innovation Authority, 15 companies have contacted their DLT program students for offering them a job. He also said that there is a high demand for government-backed blockchain contracts, projects, and initiatives.

In 2018, the Malta government gave out €300,000 in grants to sponsor various scholarships.

The master’s course inclines students in DLT-related laws and regulations, business and finance, and information and communications technology (ICT). Students in the three semesters focus on these subjects along with courses in two other fields.

Ellul explained that students are trained in various subjects and learn about many diverse blockchain-related topics. He said,

Oracle’s Generation 2 cloud computing infrastructure boosts the company’s infrastructure, such as reliable storage, multiple compute options, and fast networking solutions along with attributes such as autonomous database, and AI-driven analytics with in-built security.