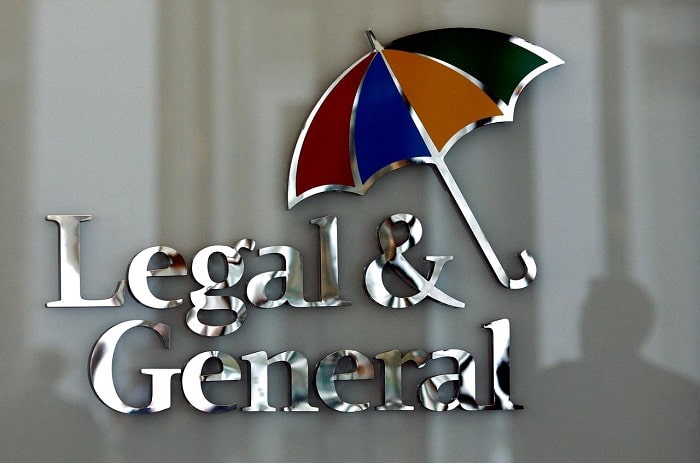 Blockchain Technology was initially developed 10-years back to serve as the base for the leading digital currency bitcoin. The shared database of blockchain processes securely and successfully manages the transactions without outside verification. The analyst believes blockchain technology will significantly help the financial institutions and benefits financial institutions more than any other industry. Lot has been said of the blockchain technology, its ability to reduce cost, efficiency, and security but only a few organizations managed to implement it within their organization.

Now another British insurer firm Legal and General want to use the blockchain technology, and so it will be working with the leading e-commerce company Amazon and develop a blockchain system for the majority of pension deals.

The UK based insurer mentioned the blockchain system introduced by Amazon Web Services (AWS) might be used by the insurance firm to deal with bulk pensions, aid pension schemes traded by firms to insurers in a way to reduce policyholders risks.

Legal & General Reinsurance CEO, Thomas Olunloyo stated, Blockchain technology is best suitable for long term pension businesses because the technology allows transactions and data to sign, record and store permanently and securely for a lifetime of contracts, the lifetime could be of 50 years or above.

Bank and other financial institutions have greatly invested in the leading blockchain technology in order to reduce cost and to solve complications faced during mid-office processes. Currently, only a few institutions have implemented this technology, and there are concerns relating to cost, security, and regulations.

Legal & General as of now will only launch the blockchain system outside its potential marker in Britain and the United States; however the company might expand it to other markets in the future, spokesperson of the firm informed Reuters.

The financial institutions are greatly monitoring the technology to offer a high level of transparency and enhance efficiency. Insurance industry expects more from this technology, and so does other organizations in the world. Most sectors widely appreciate the ability of blockchain technology to cut costs and enhance productivity but only a few organizations have adopted it till now.

Amazon Managed Blockchain’s general manager of AWS, Rahul Pathak said the contract would allow L&G to “focus on building a new business instead of dealing with the challenges of keeping a blockchain network up and running.”

Earlier in April 2019, tech giant company Accenture entered in partnership with Generali, an Italian based insurance firm to develop a blockchain solution in order to simplify employee gains.

A few years ago, the Shanghai-based Insurance exchange of China collaborated with 9 insurers to test blockchain technology. The insurance group successfully tested the blockchain trial that examined the features of blockchain such as security and traceability to solve issues relating to reliability, which the insurance companies are experiencing within the country.

Back in December, State Farm, a US-based insurance group launched a beta version of the blockchain solution to simplify the manual procedure of exchange.