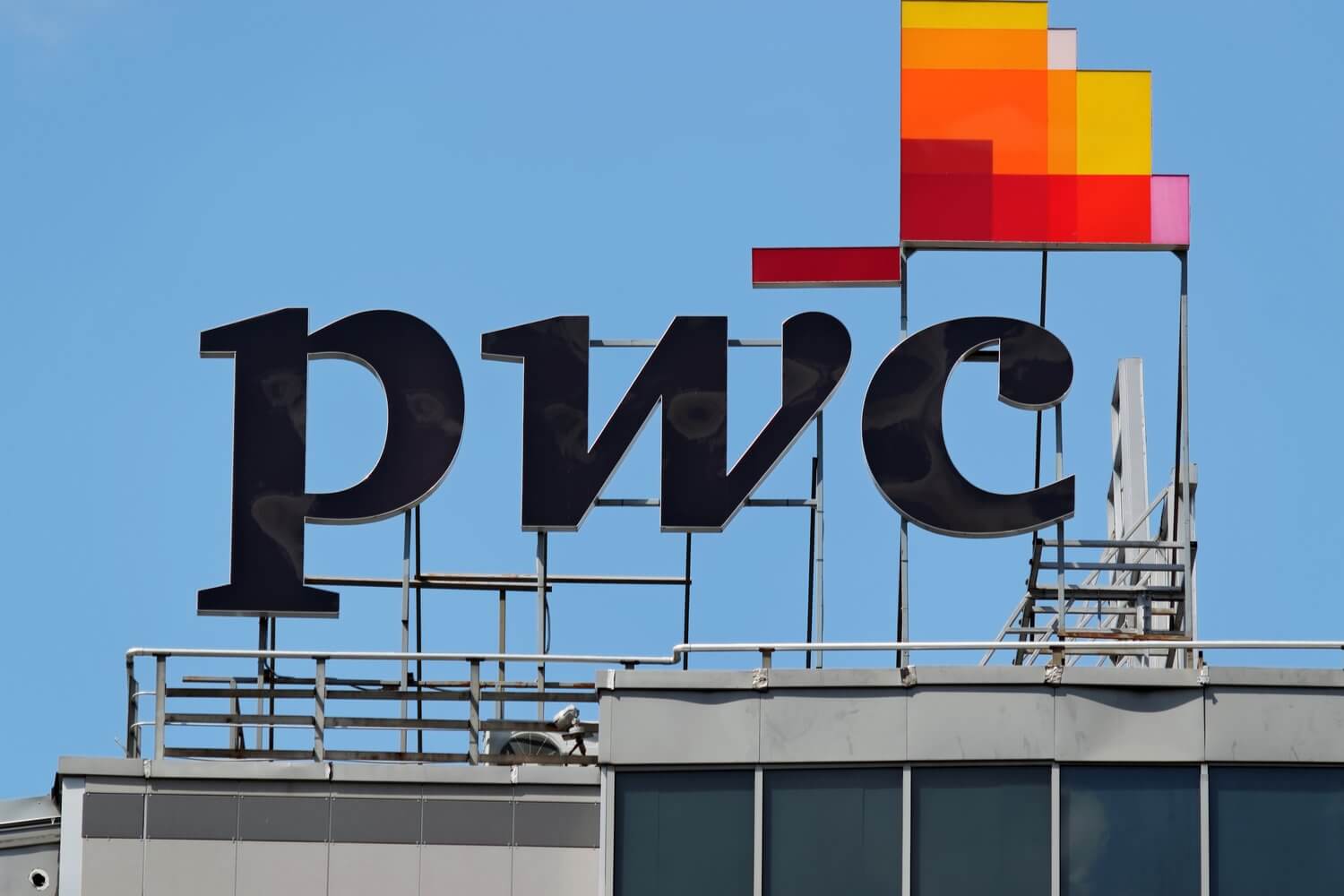 PwC and BitFury Collaborate to Create Blockchain Accelerator in Russia

As per a recent press release issued by PwC on 13th December, one among the ‘Big Four’ consulting firms, PricewaterhouseCoopers (PwC) has partnered with the Bitfury Group to create a blockchain accelerator for businesses in Russia.

Bitfury is a mining and blockchain software company.

The press release also mentioned that currently, PwC has already been using ‘Exonum’ which is Bitfury’s open source framework for building blockchain applications primarily used for educational courses and seminars.

As per the press release, this new accelerator would mainly assist, and its major role would be to cater to the “current needs” of the consulting giant’s enterprise clients based in Russia. Victor Nelin, an IT consulting manager at PwC’s Russian branch, also claimed that together BitFury and PwC would deliver “fundamentally new” products to the companies across different industries within the next few years.

The press release also names a recent study conducted by PwC on blockchain implementation in the energy sector. The company firmly believes that the implementation of the blockchain technology across various sectors can “drastically” transform the modern economy and help in cutting down the personnel and infrastructure costs with the automation of business processes.

PwC is currently the second largest firm among the Big Four professional services firms with revenue for the 2018 fiscal year totaling over $41 billion.

In the last month, that is in November Bitfury’s Russian branch had partnered with the Moscow-based Plekhanov Russian University of Economics and had launched another blockchain accelerator. As part of the partnership, the university has committed to offering courses and programs related to blockchain and additional educational programs.

Also from January 2019, PwC is planning to launch its in-house built accelerator to strengthen its employees’ knowledge on blockchain which would be via a two-year program starting January 2019. By doing this, the professional firm which is based out of The United Kingdom expects to train as many as 1000 employees.