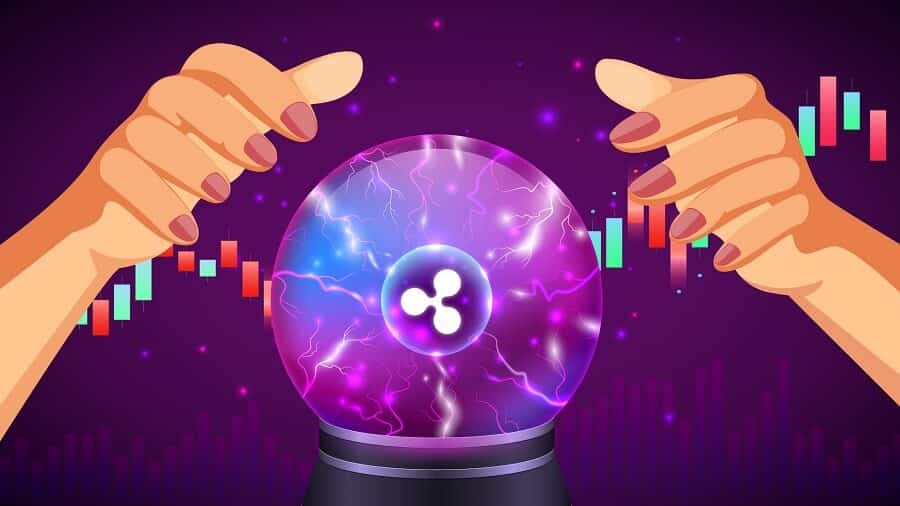 Ripple Price Prediction 2021- Is the Trend Going Upward or Downward?

In recent times, digital currencies are becoming more popular and have been widely adopted by many people across the globe. Ripple(XRP) is considered one of the top 4 cryptocurrencies along with Bitcoin, Tether, and Ethereum. Almost a year has gone by; we need to look out at what 2021 has in store for cryptocurrencies, especially the most popular cryptocurrencies.

Let’s look at what recent developments have taken place at Ripple.

If you want to know more about Ripple predictions, you can use various tools and follow market analyses to get the necessary information. There are tools that will help you not only understand the current market situation but also make predictions using various indicators.

If you want to determine the future Ripple value, you can use Tradingview; This charting tool can be used with maximum flexibility and, when used over time, will help you to understand where the XRP price is headed. Various price indicators can be accommodated in the charts that will help you to forecast the trend.

You track the market sentiment in the cryptocurrency industry, specifically for Ripple, using a Twitter channel @XRPspeculation. They also have a YouTube channel that is frequently updated. Aside from Twitter, you can follow crypto industry news publications such as Cointelegraph and Coindesk and follow news on social media.

According to a Statista report, as of Feb 1, 2021, last December 2020, Ripple was valued at the US $0.20 a coin which is a price less than three times its value. In November, the value of Ripple had gone below $1 per coin throughout the year, and there was no indication of an increase in its value.

In 2019, the crypto market had closed and opened with a slow recovery for most cryptocurrencies, especially Bitcoin;  but Ripple’s price began at $0.35, and it consistently declined without any jumps, except in the mid-year. XRP was valued at $0.20 a coin in January 2020, and due to the bullish trend, it went up to the $3 mark. This trend continued till March, and it had gone up more than hundred 150% of its earlier price and stagnated at $0.35 in the end.

Leading rating agency Moody anticipates that the blockchain industry might expand in 2021, with Ripple improving its present position in the cryptocurrency market. According to some news on XRP and experts’ forecast, XRP could cross the $2 mark if the financial interest in adopting Ripple continues to materialize.

Experts predict that the XRP value might increase up to $4.50 in 2025. Ripple’s XRP has been adopted by financial institutions worldwide. It has partnered with several institutions in the US, and it might partner with European regions, which would increase its price.

Although 2030 is still a long way, XRP will concentrate more on adoption and regulatory challenges. Moreover, Central bankers are accepting the idea of cryptocurrencies. Ripple intends to develop various alternatives. XRP is predicted to take a dynamic role in payment and banking solutions which might increase its value in the future. On a positive note, if Ripple continues to grow at the current rate, we can expect the price of  XRP to rise from $17 to $20 by 2030.

Ripple is one of the leading cryptocurrencies, and its RippleNet technology is well known in bank-to-bank transfers and cross-border transactions. It has been adopted by several financial institutions globally. We can expect its services to be extended to several nations in 2021 and continues to develop even more. Several experts predict that XRP can reach $1.20 by 2021 end, or it might go even up to $2 maximum. It also depends upon the political conditions and the market fluctuations.