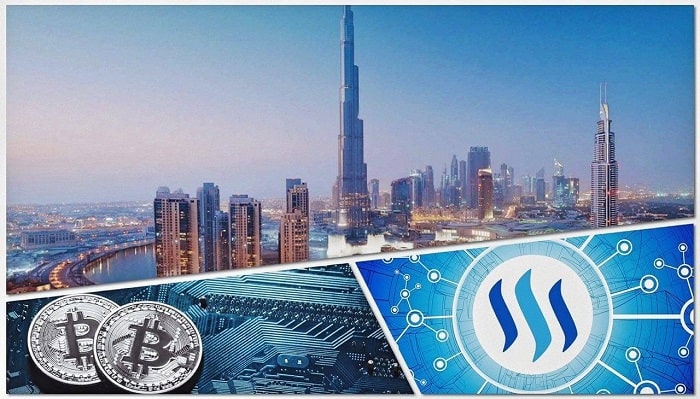 Saudi Arabia And UAE To Develop Their Own Cryptocurrency

In another interesting development in the Middle East, the authorities have confirmed that UAE and Saudi Arabia will be working together on a cryptocurrency which shall be accepted in cross-border transactions between the two countries. Gulf News reports that the central bank of UAE will join hands with Saudi Arabian Monetary Authority (SAMA) to work on developing a digital currency using blockchain technology.

“This is probably the first time ever that witnesses the cooperation of monetary authorities from different countries on this topic and we hope that this achievement will foster similar collaboration in our region,” said Mubarak Rashed Al Mansouri, Governor of Central Bank UAE, in a meeting for the Arab region on global banking standards and regulatory and supervisory priorities.

The cryptocurrency which will be launched, however, will not be available for the retail consumers and will strictly be used between the central financial institutions. Al Mansouri maintains that, presently, it is only a study between UAE and Saudi Arabia and they have not gone ‘deeper’ into it. They are yet to decide on a framework and the parties involved in the development.

The middle eastern countries have been cautious of cryptocurrencies because of its unstable nature. The risk involved was not something UAE and Saudi were willing to bet on. However, UAE has been loosening up their stance on cryptocurrencies recently as reported by CCN. They had plans to approve Initial Coin Offerings (ICOs) as a means of funding for private companies in Emirates. As per the report by CCN, UAE securities market regulator chief Omar Saif al-Zaabi had mentioned that they would have regulations in place before the first half of 2019.

As per the report, Al Mansouri had been concerned about these recent developments in financial technologies which presented unique challenges. However, he maintains that he would like to recognize such challenges as an opportunity for the industry. The solution he sees for both parties involved, i.e., the market participants and regulators, is to better understand the risks involved and then come up with better ways to monitor and mitigate them.

“Crowd funding platforms and block chain technologies are a case in point. Crowd-funding platforms, for example have gained widespread attention and growth over the previous few years. At the central bank of the UAE, we started developing regulations in this regard in 2016 in order to safeguard the financial system and protect consumers, this project is at a final stage,” Al Mansouri concluded.