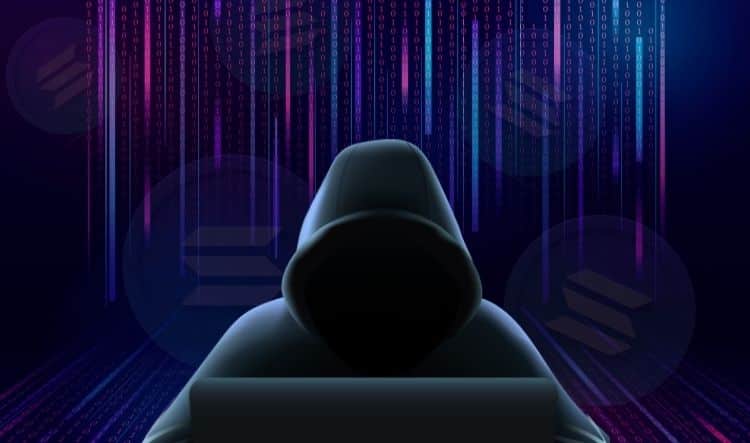 In an announcement made in the telegram group by the Solana community, there was a distributed denial of service (DDoS) attack by the hackers. It has also been reported that the Solona network is known to be another alternative to Ethereum. Colin Wu, a cryptocurrency journalist, has stated in a tweet that Solana has declined at 2 am (UTC + 8). But the network was back to normal within 5 hours.

Many crypto users doubt that spam has severely affected the network. According to the reports, there was a chance that the constant creation of empty transactions on the network acted because of congestion material that resulted in the outage. As per the report presented by U.Today, Radiyum, the key decentralized exchange, is experiencing issues after launching a liquidity pool. But it immediately disappeared because of the technical failure and failed to process a bunch of transactions.

On the other hand, last year, in the month of September, the Solana Network has suffered issues once it reached four lakhs TPS. The network divided and went down. Users were bound to take the help of the validator community for starting the blockchain.

Many are of the opinion that a network that fails this frequently would never be able to attract serious traders. Solana is frequently cited as the quickest blockchain network in the world, although many contend that Algorand is also a viable option. Nonetheless, Solana’s popularity has skyrocketed in the previous year.

This is the third time Solana’s network has been compromised. Slowdowns on blockchain networks aren’t especially new, and Solana isn’t the only one to suffer from them. However, the fact that such slowdowns have occurred several times in less than six months may annoy many decentralized software (Dapp) developers who may have previously regarded Solana as a platform for their products and services.

Solana is known to be a fast, effective as well as secure blockchain that offers the open infrastructure needed for global adoption. So, its main aim is to decentralize the network by offering computing technologies for processing all the transactions. The Solana coins are basically a bond for the digital world where the trust factor of the investors plays an important role. According to this Solana price prediction, the SOL price might trade around $280.80 by the end of 2022.