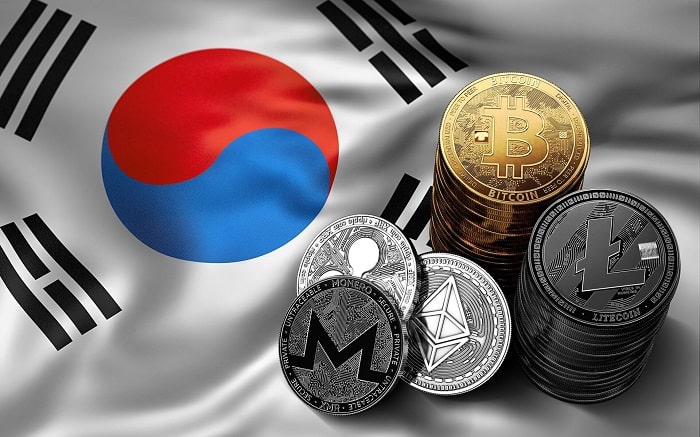 South Korea’s blockchain association has expressed its wish to lobby with the authorities to make the city of Gwangju an urban hub and a ‘specialized Crypto-Valley District.’

As per the Korea Blockchain Enterprise Promotion Association (KBEPA), a makeover of the city of Gwangju, which also hosts South Korea’s sixth-largest city, will encourage employment generation. The city will be a new age cryptocurrency hub. To make this dream come true, the blockchain body of South Korea, along with Universal Group is meeting or an opportunity of discussion with the mayor of Gwangju, Lee Yong-Sub. They are expecting the presence of other city mayors too.

The blockchain body said that they are planning to arrange an official meeting with Mayor Lee to present and explain the recommended plans and realize the vision of transforming the city of Gwangju into an exclusive city for the cryptocurrency. The body is also planning to meet Kim Dong-Chan to ask for support.

The lobby group is saying that the government of South Korea has been focusing on the manufacturing sector for creating jobs in the country, but it is ignoring the presence of the 4th industrial revolution. The lobby claims that by transforming the city of Gwangju into the crypto hub, the country would be able to create one million new jobs in the town itself.

The CEO of Universal Group gave the example of cities like Estonia and Malta. These cities have benefitted hugely after embracing blockchain technology.

Estonia and Malta are the forerunners of the 4th industrial revolution. They requested and invited global blockchain corporations to invest in their cities. With their smart decision, they have witnessed large rises in job opportunities.

South Korea has a negative reputation in the crypto word due to its laws and regulations for blockchain and cryptocurrency companies. Due to such a restricted environment, a few crypto ventures from South Korea had to list themselves on exchanges abroad.

Some of the unfriendly stances include denying startups from the blockchain and cryptocurrency sector from a tag of venture firms and hence denying them incentives such as tax concessions.

Plus, the crypto exchanges had to pay double corporate and income taxes while losing on the credit guarantees too.