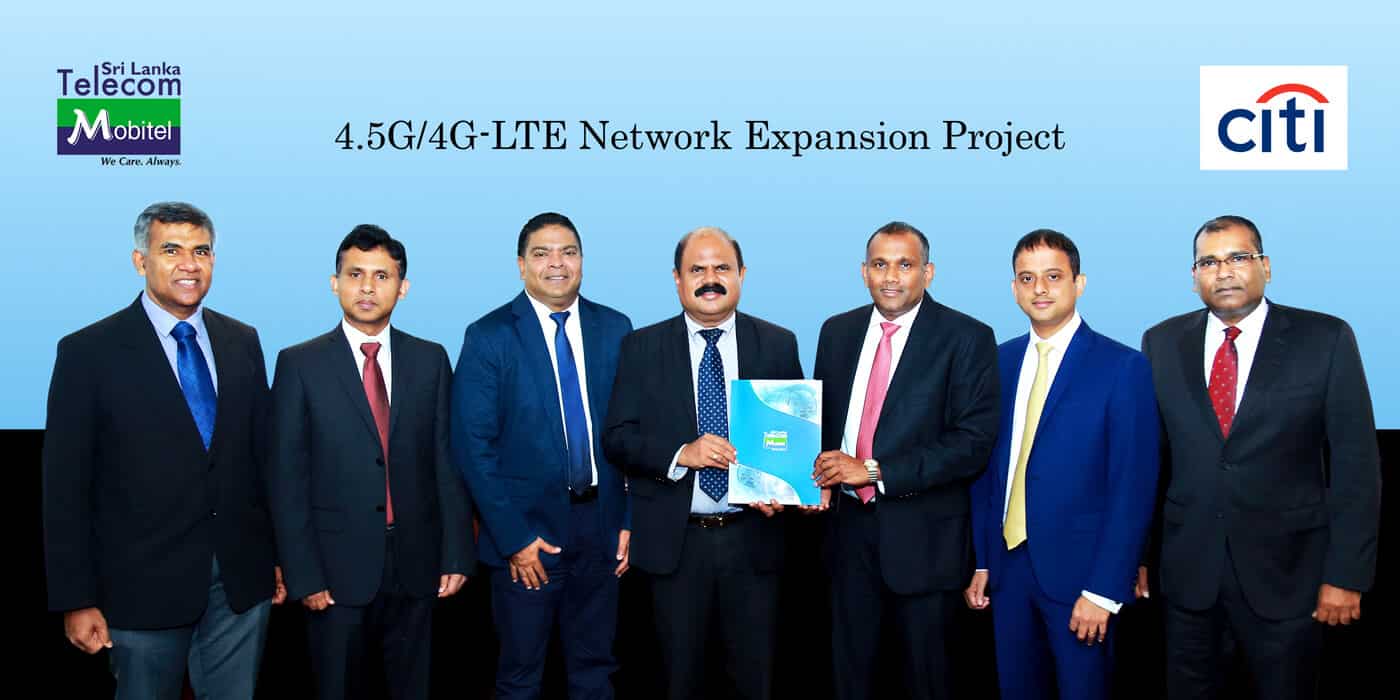 In the latest development regarding blockchain adoption, Ubique networks Inc., a technology firm in Canada has signed an agreement with Sri Lanka Telecom (SLT) for the launch of eSports platform based on blockchain technology. The official agreement was signed on November 14 at the residence of high commission of Canada to Sri Lanka.

Swarmio Platform
The new platform will harness the power of Ubique’s decentralized gaming platform, the Swarmio. The platform utilizes the optimized latency servers to enable the gaming enthusiasts to play and organize the competitions on the web. Swarmio also holds the distinction of being the very first dApp on Q Network of the company which has been built by the third party. Currently, it has a portfolio of more than 25,000 online Gamers utilizing its services.

The chief executive officer of Ubique, Vijai Karthigesu, said that with this new eSports platform, online Gamers from Sri Lanka would be able to upgrade their profiles to the international levels. He expressed the hope that SLT would provide a powerful gaming experience to the millennial in their country using Swarmio platform and Q network. Karthigesu also revealed that SLT has started to build 5G-enabled DApp for its smart cities project using the company’s Q network.

Q Network
Just so you know, Q network works on the distributed network principle which routes the data to the point of need on the real-time basis using a host of interactive applications, latency optimization techniques, and artificial intelligence. Q node is the core dApp on the Q network that allows anybody with excessive computing resources to rent out their capabilities by converting their standard computers into micro-data centers. These data centers can then function as a hosting game server, audio-video servers, or internet of things servers.

How does Q network work?
When there is a demand from the user to run an application, smart routing technology of Q network selects the data center and then run the application on-demand by processing the information on user location, type of application, etc. Elaborating on the vision of the company, Karthigesu said that they want to establish a hyper-connected network where users can easily onboard their personal devices and easily connect them with other users’ devices to have an interactive and immersive experience. He also noted that all the future advancements across the segments would use the decentralized network which will be collectively owned and managed by the global community.

Q network project
Q network is a project that started in 2015 and took three years of development with a total investment of $7 million shared by the Canadian government and various venture capitalist firms. Now the company is planning to bring an initial coin offering with the aim to decentralized technology and tokenize its business model. Revealing the strategy, Karthigesu said that the company is now moving its Swarmio application and Q network to blockchain in a bid to decentralized technology and tokenize its business model.

Expansion Spree
Of late, Ubique has adopted the route of global expansion with Sri Lanka becoming the first Asian country to adopt its Q Technology and Swarmio application. Karthigesu also revealed that the company is already in touch with many Telecom organizations in countries like India, Philippines, Singapore, Malaysia, and Thailand to expand market coverage of Q network.