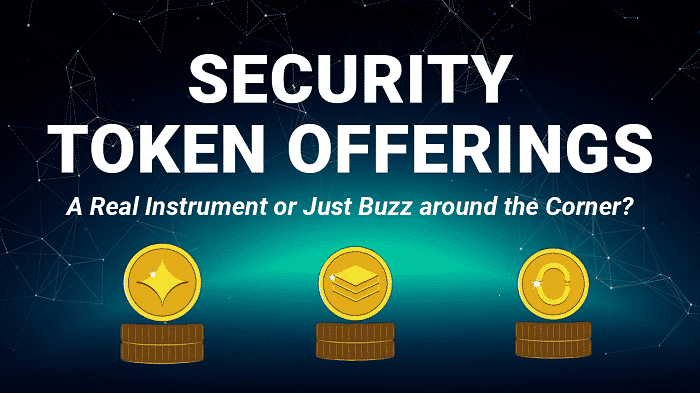 Tipsuda Thavaramara, the Deputy Secretary of the Thai Securities and Exchanges Commission (Thai SEC) made a significant announcement regarding Thai-related Security Token Offerings (STOs) on Thursday, November 29. He mentioned that these Thai-related STOs which were launched in the international market break the law, as reported in the Bangkok Post, an English-language daily.

The article also mentions that the Thavaramara spoke on how the regulators will have to contemplate on ways to transact with STOs for matters such as sharing of ownership, voting rights, and dividend.

He was quoted as saying “At the moment, we have not decided whether STOs fall under the SEC Act or the Digital Asset Act, but it depends on the STO’s conditions and the details in its white paper.”

As per the article, the Deputy Secretary mentioned that any STO which is associated with any Thai investor and being launched in an international market during this point in time would be held guilt-ridden of an offense under the Digital Asset Act as such an association would lead to bypassing of the controlled fund-raising networks.

Reacting to this, Prinn Panichpakdi, the MD of a Thai-based securities brokerage provider (CLSA Securities), mentioned that the STOs are quite popular and fashionable in the overseas markets and it wouldn’t take time for them to reach the Thai market. He also said that however, currently the regulators in the country are not ready to issue digital asset licenses and the exchange will have to think of ways to deal with these STOs soon or else such STOs would move to other markets.

Regulators are still under a dilemma on how to deal with STO. To explain it further, STO’s are crypto tokens that are supported by actual assets, including gold or real estate. Wherein IPOs are controlled by the Securities Act, Initial Coin Offerings (ICOs) follow the Digital Asset Act.

However, for issuing any fresh ICO’s the SEC has to issue licenses and this governing framework has hardly got off the ground.

Apparently, if STOs follow the same conditions like any other securities, then they would have to develop a process similar to IPOs which would also imply that they would then be controlled by the Securities and Exchange Commission (SEC) Act.

Recently, the Thai regulator clarified how the existing rules could be applied to crypto securities. It also mentioned that those Thai companies preparing to issue securities tokens abroad would have to abide by certain specific regulations.