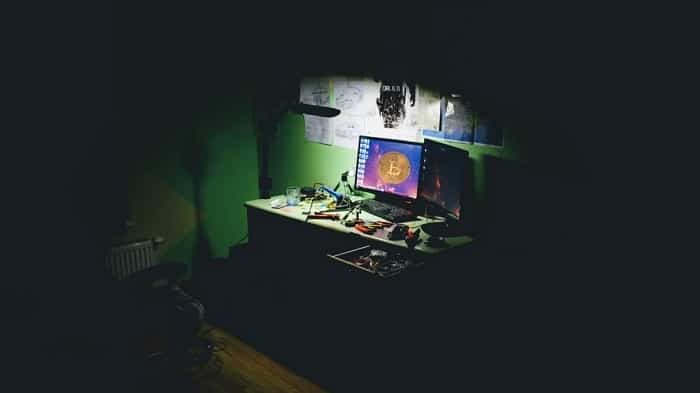 The arrested admin of Deepdotweb, Tal Prihar, has denied all the reports claiming that he and his partner earned 8K Bitcoins, which at the time amounted to a whopping 15.5 million dollars via a scheme of affiliate marketing for the darknet marketplaces. Prihar, an Israeli citizen, is in France at present on remand. He expressed his views during a recent interview in Hebrew from prison, through Nick Kaufman, his attorney.

As per the US indictment, Prihar, along with Michael Phan, his business partner, have referred thousands of users to darknet marketplaces during the tenure of Deepdotweb for goods including heroin, cocaine, fentanyl, crystal meth, as well as stolen financial details. It also says that the referred users have made purchases worth millions of dollars.

Prihar, in his interview, has maintained that his website was just a news website that provided curious users with more information about darknet to help them make informed decisions. Continuing further, Prihar also stressed that the website made money through legitimate marketing efforts for VPN software, digital currency exchanges, and websites for bitcoin gambling, completely denying the $15M charges.

Trying to clear their stance, Prihar stated that they had no role to play in creating the demands or driving people to buy illegal substances. “We didn’t push or recommend,” he said. According to Prihar, the website was generally utilized to warn people of dangers, thefts, poisoning, in addition to referring places they considered as the “least harmful” to people who’d already decided using such substances.

He also expressed that they never published advertised articles that promoted the usage of illegal products or other sites. Prihar went to the extent of saying, “In the absence of [Deepdotweb], many more people would’ve died from online drug purchases.”

Interestingly, Prihar also claims that they have paid taxes on the money that the site earned them and they deposited the revenue in a bank. The FBI had seized Deepdotweb in May this year.