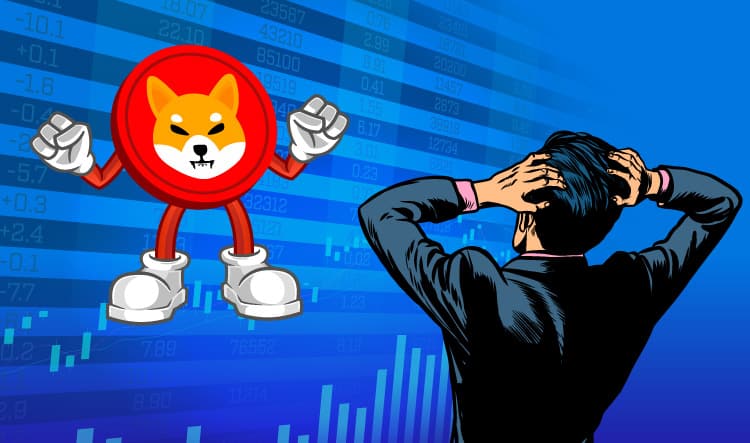 Twitter is witnessing a verbal war between Shiba Inu and CoinMarketCap. The war ignited after Shiba Inu accused CoinMarketCap of intentionally listing incorrect addresses for SNM, SOL, and LUNA.

CoinMarketCap, a price reference site, has been accused of knowingly pursuing this action. The site has come out with its defense.

On the positive side for the digital token, everything happening on Twitter does not seem to be bothering its holders.

A Clash Between Shiba Inu And CoinMarketCap

Shiba Inu took to Twitter to warn its followers about not engaging with the addresses listed by CoinMarketCap on its page.

This came to light after Shiba Inu accused the site of incorrectly listing three addresses on its Shiba Inu page. These links are related to Bep20, Solana, and Terra. CoinMarketCap has been accused of knowingly promoting malicious actors to vandalize the listing of Shiba Inu.

The decentralized Cryptocurrency further challenged the site by expressing its disappointment.

It said that CoinMarketCap has been ignoring all its communication requests despite the Cryptocurrency making every possible attempt to get the matter resolved.

For the time being, Shiba Inu has asked its followers not to engage with any of the links that have been mentioned by the site. Shiba Inu added that engagement with the incorrect links could lead to an irreversible loss of the funds of the users.

Shiba Inu elaborated through one of its tweets that SHIB was an ERC-20 token only. It has requested its followers to remain calm and professional while the issue was being worked upon by the team.

The matter was brought on Twitter on January 13, 2022. CoinMarketCap was quick enough to respond to the tweets published by Shiba Inu.

CoinMarketCap responded publicly on January 14, 2022. It issued a defense and denied all the claims made by Shiba Inu.

The price reference site has issued a notification on the web page of Shiba Inu. It says that all the non-ETH contract addresses were wormhole addresses/ They were designed to facilitate cross-chain transactions of assets in their wrapped version.

The fight between the two has almost ended. On the greener side, everything that happened on Twitter did not affect the holders of Shiba Inu. Its market valuation increased by 3% amid the dispute that was displayed publicly by both the players.

You can get more details here about the price of SHIB before deciding to buy the digital coin.